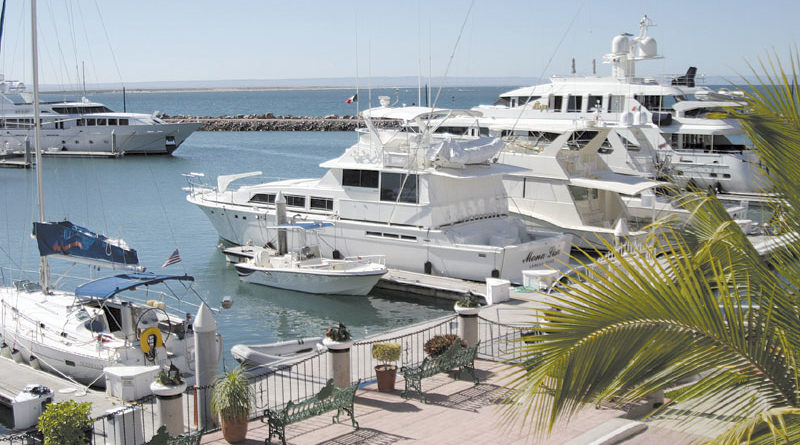 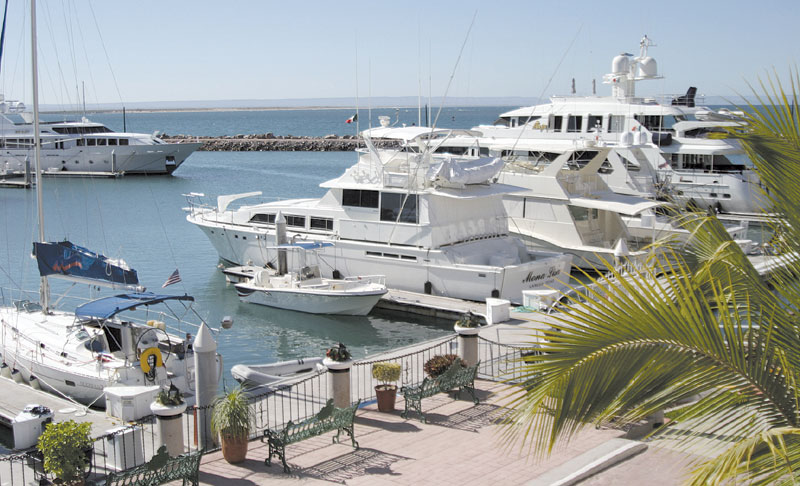 NEWPORT BEACH — As trawler and motoryacht owners return home following this year’s FUBAR Odyssey that wrapped up Nov. 22, good news will be there to greet them, as the biennial rally will be hosted by Newport Harbor Yacht Club in 2013.

FUBAR, which stands for “Fleet Underway to Baja Rally,” began in 2007 as a rally allowing boaters in Southern California to enjoy a cruise with fellow powerboat owners along Baja California’s coast, finishing in La Paz, Mexico.

FUBAR organizer Bruce Kessler and Newport Harbor YC Commodore Jeff Gordon met earlier this year to discuss the club’s interest in hosting the event that has featured up to 53 powerboats heading south.

“It sounded like a pretty good deal. A lot of people’s boats in our club qualify for the rally, and they would probably find it to be a good thing to do,” Gordon said.

Kessler and administrative organizer Donna Palmer noted that the FUBAR is required to be run as a charity event, with the money going to benefit the host club’s junior sailing program.

“So far, the junior programs at each of the yacht clubs have benefitted substantially from the event,” Palmer said, who added that the plan is to alternate the host duties for the rally among Del Rey YC, San Diego YC, Long Beach YC and Newport Harbor YC.

While attendance in the rally has declined the since the first event, Palmer hopes the large powerboat contingency in Newport will bring more boats to the cruise.

In Newport, Gordon noted that a committee will likely be formed after the holidays to work on organizing the event, and select a chairman for the rally.

The FUBAR Odyssey is open to any boat owners who are capable of meeting the minimum requirements for safe passage. Yacht club membership is not required, but boats must be ocean-cruising capable and have a cruising range of at least 450 nautical miles at 8 knots.