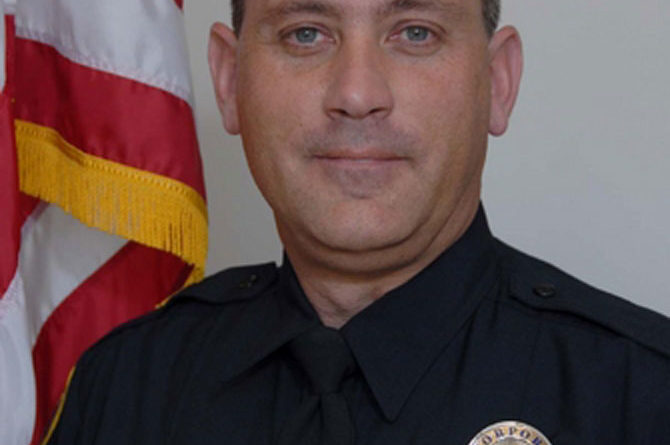 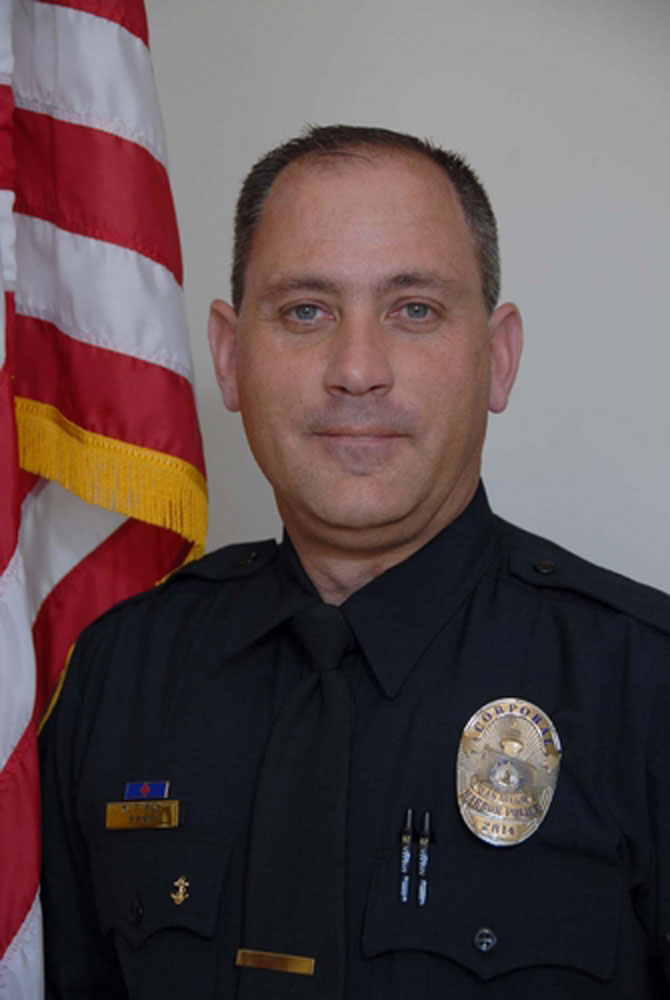 What is your main goal in publishing this book?
I wanted to share my research on the Harbor Police Department and express how proud of the department I am. The book will show how the San Diego Harbor Police has proudly provided over 50 years of law enforcement service to the five member cities of the San Diego Unified Port District. From its humble beginnings after the close of World War II as a small security force, it was formed to protect imports on the docks of San Diego.

Why is it so important for locals to know the history behind the department?
History is easily forgotten and if we do not remember our history as a country, future generations will not thrive as we did in this nation and City. If we do not look back at our history we will be destined to repeat it. The Harbor Police Department was built with the sweat and tears of past generations and was started by men such as the first Harbor Police Chief Ellsworth Kiser, Chief Edgar Taylor and Arthur LeBlanc. These first three Harbor Police chiefs were veterans of World War II, our hero generation.

What was the publishing process?
This process began a few years ago when I noticed that the Harbor Police Department had very little historic items or photographs documenting its history. The Harbor Police being around for a little more than 50 years holds a very historic part in the history of San Diego Bay. I took up the challenge and began collecting artifacts from our department such as badges and photographs. I knew that if I did not take up this mission the history of the department might be forgotten. I reached out to Arcadia Publishing after seeing that they assisted local authors with publishing books on local history. The publisher provided me a guide and assistance with organizing the materials.

How did you go about collecting photos and stories for the book?
I took on this project with little documented background on the department and discovered that I would need to reach out to family members of past Harbor Police officers and do my own historic research. I received help from the San Diego Maritime Museum and the San Diego Historic Society Museum, the San Diego Unified Port District and family members of prior officers.

How did you get the opportunity to take on this project?
I took on this project on my own and after seeing a need to document our departments past. I have received the backing and support of Harbor Police Chief John Bolduc and the officers on the department.

What are you most excited about in relation to the release of this book?
I am most excited that the story of the San Diego Harbor Police can finally be told to the boating public and the citizens of the city of San Diego. The public may see a fleeting glimpse of a Harbor Police boat cruising past them on the waters of San Diego Bay, now they will have the history behind it and how the department came to be there.

As far as distribution, where will the book be available and for how much?
“San Diego Harbor Police” will be published by Arcadia Publishing and is due to be released in mid-November, just in time for Christmas. The book will retail for around $21.99 and will be available in major book retailers and local retailers.