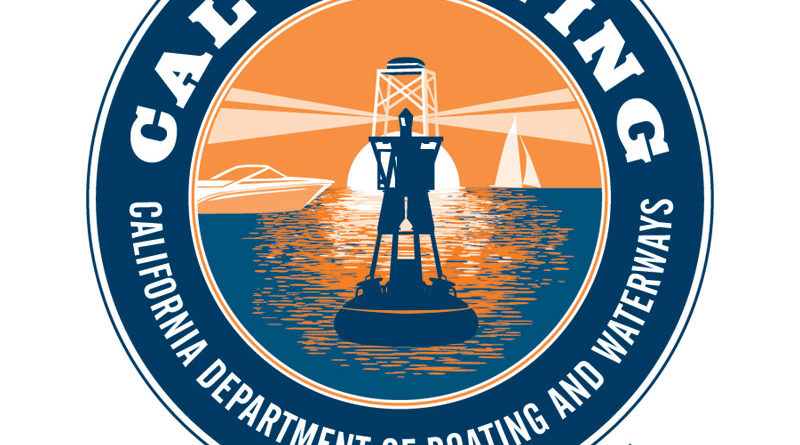 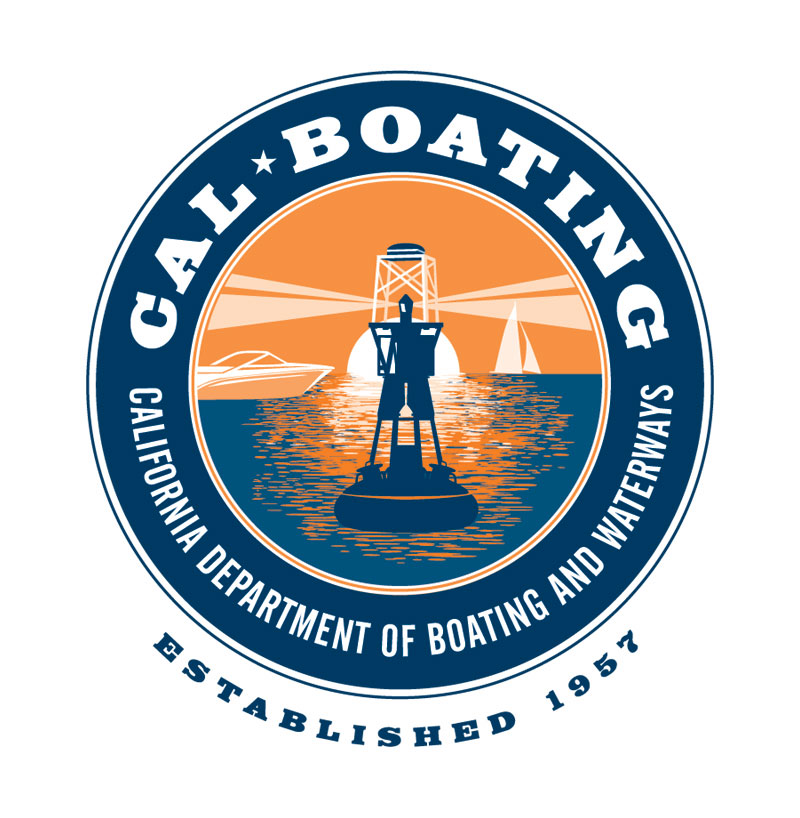 SACRAMENTO (LOG NEWS SERVICE) — While proposing a $69 million budget for the California Department of Boating and Waterways (Cal Boating) in one section of the new California state budget proposal he submitted to the legislature Jan. 5, Gov. Edmund G. Brown Jr. has, in another section of the same document, proposed to eliminate Cal Boating and transfer its functions to the Department of Parks and Recreation.

The proposal to eliminate Cal Boating, tucked away on page 30 of the “Making Government More Efficient” section of the budget summary, also includes plans to eliminate the California Boating and Waterways Commission — a non-paid commission that oversees Cal Boating and approves the loans and grants made with state funds for recreational boating facility projects.

“My budget plan also includes important reforms. It improves government efficiency and pays down debt. It reorganizes state government to make it more efficient and saves tax dollars by consolidating or eliminating functions,” Brown said in his message to the state legislature.

However, representatives of the state’s boating organizations have said during past unsuccessful attempts in Sacramento to eliminate Cal Boating that it was not about “efficiency,” but about grabbing the money of a special funds agency — the special funds the department gets from California’s boaters that are currently dedicated to fund boating facility projects.

A number of proposals to eliminate Cal Boating have surfaced in previous years — most recently under former Gov. Arnold Schwarzenegger — but the boating community has so far been successful in its efforts to stop them.