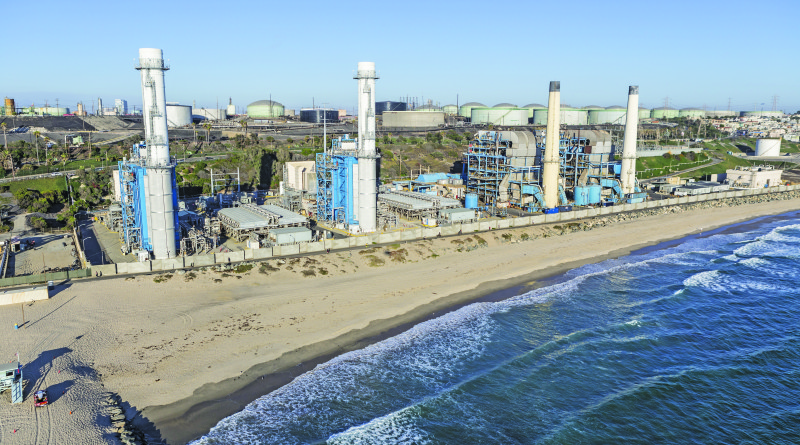 SACRAMENTO — The underdog earned a victory on Sept. 23 when Gov. Jerry Brown signed Assembly Bill 2616 (AB 2616) into law. Communities considered to be low-income and racially diverse will have a voice on the California Coastal Commission.

It is the second time within a month the political process played out in favor of the colloquial underdog within the Coastal Commission realm. The quasi-judicial state agency turned away a big developer’s proposal to redevelop about 400 acres of open space just off the Newport Beach coast on Sept. 7, much to the delight of environmentalists.

California law now requires the Coastal Commission to, according to a legislative analysis of AB 2616, “work directly with communities in the state that are most burdened by, and vulnerable to, high levels of pollution and issues of environmental justice … [and] address environmental justice concerns.”

“Proud to announce that AB 2616 was signed into law today,” wrote Burke. “We’re strengthening the California Coastal Commission and ensuring environmental justice and access for all Californians!”

The most recent legislative analysis of AB 2616 cited several statistics of how residents of low-income areas, especially those populated by people of color, are “‘highly impacted’ by environmental, public health, and socioeconomic stressors.”

About 8 million Californians live in areas considered most affected by environmental stressors, according to the Office of Environmental Health Hazard Assessment.

The legislative analysis also pointed out about a majority of residents who live within 6 miles of a facility emitting significant amounts of greenhouse gases (62 percent) are people of color live. Overall about 46 percent of Californians live within this 6-mile radius.

“Throughout California, people of color face a 50 percent higher risk of cancer from ambient concentrations of air pollutants listed under the Clean Air Act. These impacts are felt by all Californians,” the legislative analysis stated. “The Air Resources Board estimates that air pollution exposure accounts for 19,000 premature deaths, 280,000 cases of asthma, and 1.9 million lost work days every year.”

Burke introduced AB 2616 in an effort to address these statistics. Requiring a representative from low-income and highly diverse neighborhoods – such as some of the cities within her own district – could provide underrepresented groups with a voice on environmental justice issues decided on by the quasi-judicial agency.

Brown’s signing of AB 2616 came on the heels of a rocky 2016 for the Coastal Commission, starting with the questionable dismissal of its executive director, Charles Lester, in February. Lester’s dismissal spawned legislative action in Sacramento, including a proposal to ban private conversations between commissioners and third parties.

Coastal Commission reformists suffered yet another loss when Assembly Bill 2002 (AB 2002) did not have enough votes to make it out of the State Senate. Just like SB 1190 the proposal to amend California’s Political Reform Act of 1974 aimed to make the Coastal Commission’s deliberations more transparent.

Anyone who privately interacted with commissioners in an attempt to influence policy direction or votes could have been identified as a lobbyist had AB 2002 become law. Legislators who opposed the bill reportedly argued AB 2002 would have stifled free speech and required residents or other private parties to register as a lobbyist before advocating for or against a project.

Reformists did catch a break about one week later, when the Coastal Commission overwhelmingly denied a developer’s request to develop Banning Ranch in Newport Beach. The rejection was considered a major victory for environmentalists, reformists and slow growth activists, most of who were on the losing end of Lester’s firing and the failures of SB 1190 and AB 2002.