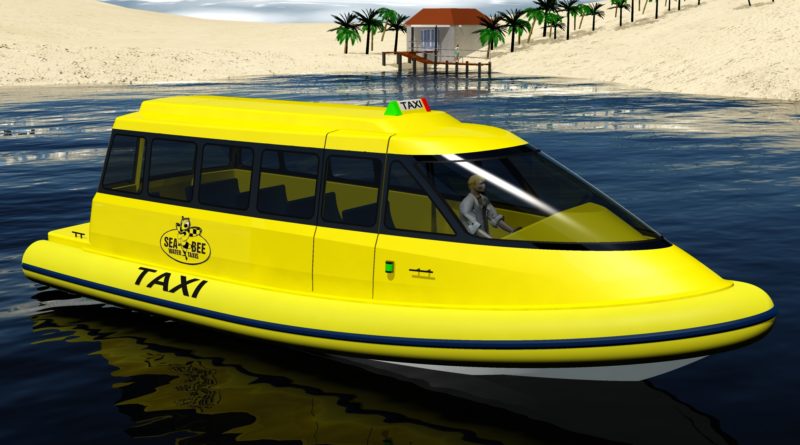 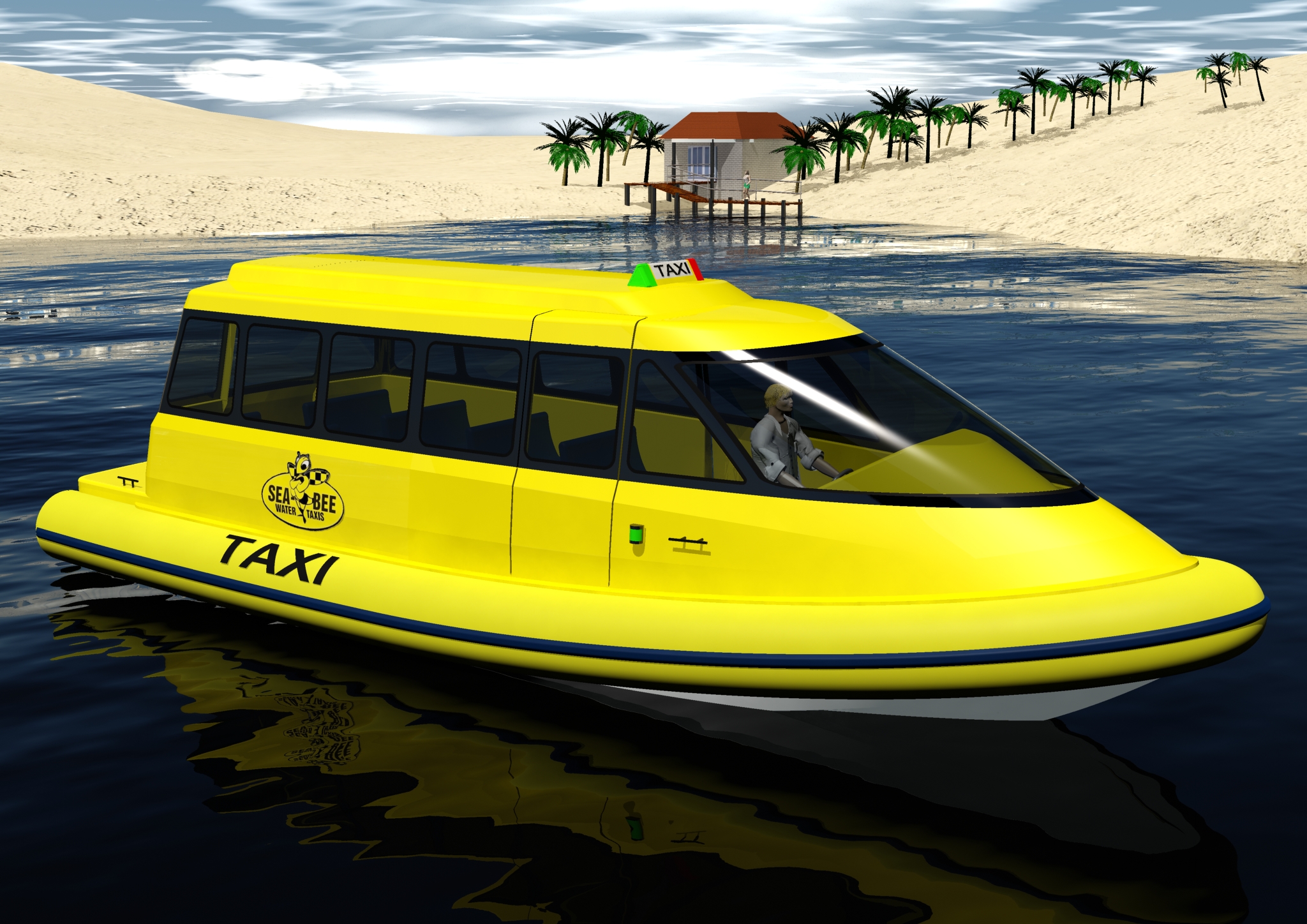 Mayor Hill, who hopes to develop a pilot project, also pressed the ideas of identifying four areas for potential future piers within the harbor and building of more floating docks.

“I believe the water taxi could be a great destination item for Newport Harbor,” Hill said. “I did send an email to Uber (a transportation network company that connects passengers with drivers for hire) this week; they responded that they were very interested in working with Newport Beach.” “I think the water taxi is a wonderful idea,” said Dave Moren, a Newport Beach resident, recalling when former Newport Beach harbormaster and Balboa Ferry Island owner Joe Beek ran his small skiff back and forth across the harbor. “There were a lot of people that would ask him to pick them up; the thing was run by Mr. Beek as a public service, he didn’t make any money off of it.” Other harbor users are not as excited about the program.

A water taxi in Newport Beach will have clientele, but it won’t make money, said Chuck South, founder and general engineering contractor at South Mooring Company.

“As far as a water taxi itself, I don’t really know how it can function because of the speed, unless they give them blue lights like the cops, it takes forever to get anywhere,” South added. “The thing can only go 5 miles per hour. If you’re at the Balboa Pavilion and you want to go down to Villa Nova it’s a half-an-hour one way, at least.”

South, who operated water taxis, excursion boats and a water bus in Avalon from 1980 to 1996, doesn’t think the plan would be viable unless the vessels are allowed to speed – which will never happen, he said.

The other alternative would be a water bus, South explained, that would have designated stops at specific times throughout the day.

“It would take about an hour and a half to circle around the bay, and that’s actually a viable idea,” he said.

Such an undertaking would have to be subsidized public commenter’s noted.

In order to kick-start the water taxi venture, the city would need an inspected vessel, a licensed master, a deckhand, a place to keep the vessel and whatever necessary permits in place, South noted.

“You’re going to have to bring in revenue from anywhere you can to try to keep the price down because if you charge too much nobody is going to ride it,” he added. “You could even work in conjunction with restaurants and put a bar on the bus, there’s no law against that. It’s a nice thing for people that are new to the harbor or locals that want to take out of town guests out partying, so they don’t have to drive. And it’s all on the water you get to see the whole harbor, even if it’s kind of expensive but so are excursion boats which do basically the same thing only they don’t stop.”

The Balboa Fun Zone, which offers customers’ boat rides around the harbor charges anywhere from $14 to $19 per ride. “If you build it, they will come,” said Chandler Bell, director of marine operations for Hornblower Cruises.

Bell, who served on an ad hoc committee for analyzing water taxi use in Marina del Rey, noted that Los Angeles County subsidized the service, charged only $1 per passenger for rides around the harbor. While Marina del Rey’s “WaterBus” pontoon boat only operates from late June through September 1, the system is largely successful, circulating among eight stops on the weekends. Another pilot program that proved successful in Orange County’s waters was a trial run held by Dana Wharf in Dana Point Harbor during the final weekend of the Festival of Whales event. Using its 48-foot vessel, San Mateo, the company ran more than 150 people back and forth from the harbor’s east end near the Wind and Sea Restaurant across to the Ocean Institute’s new dock, all for $3 a round trip.

An ad hoc group consisting of Harbor Commissioners David Girling, Joseph Stapleton and Doug West was assembled amongst the commissioners to review the feasibility of a water taxi pilot program.

“I think if the program is lended to using an application on your phone it might be more successful than past attempts,” said Stapleton.

Utilizing the FedEx model – using a certain number of hubs within the harbor could make for an more efficient system, said Girling.

“Certainly there’s a seasonal element to it as well,” he added.