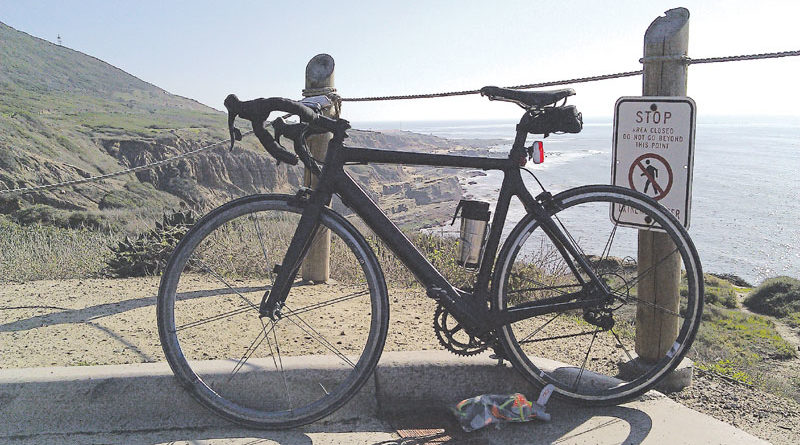 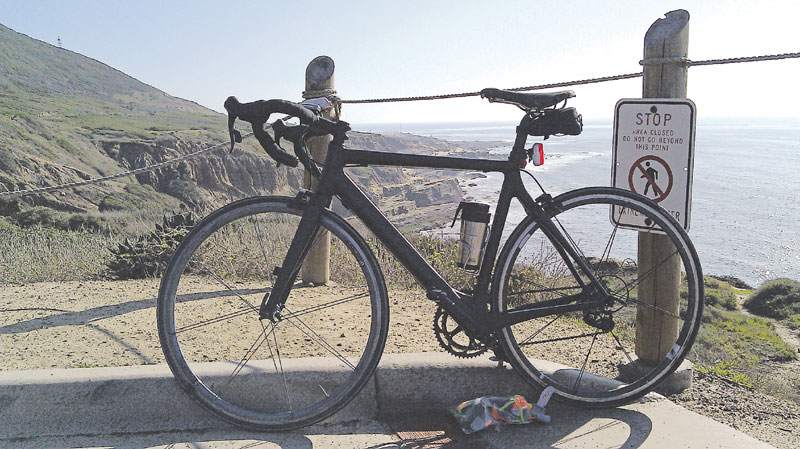 SAN DIEGO–When Stephen Mann woke up Nov. 11 aboard his 39-foot sailboat at Harbor Island’s Marina Cortez, he discovered some unwanted visitors had climbed on board during the night. Mann said burglars had stolen two road bikes from his boat: a carbon road bike valued at $6,000 and a Trek steel road bike valued at $2,000.

Mann immediately called the San Diego Harbor Police, and Officer Mike Bishop took a report. Since the bikes were custom-built for Mann, he had plenty of documents and photos for the officer.

That evening, Mann decided to do his own investigating and checked online classified ads on Craigslist. Mann said he looked at every single bike ad on the site. Although he said he didn’t expect to find anything, he did: four ads containing photos of his two bikes.

When he recognized his own bikes on the site, “I was shaking,” Mann said.

The ads had been posted the day after the bikes had been stolen. According to Mann, the steel Trek bike was being advertised for $175 and the carbon road bike was priced at $900, which he said indicated the sellers were desperate to make money quickly from his stolen property.

Mann notified Bishop about his discovery. Mann later received a call telling him that Harbor Police Officer Robert Brownyard had contacted the sellers, posing as a buyer, and had arranged a meeting to view the bikes the next day, in a Mission Valley parking lot.

According to the Harbor Police, not only did the bicycles get recovered, but Brownyard also discovered some additional items in the sellers’ possession — including heroin and stolen license plates.

“By the end of that night, I was going to the station to ID the bikes,” Mann said. “The Harbor Police really sprang into action — and I think if I had not acted so quickly, the bikes would have been sold and gone by now.

“I’m really appreciative of the Harbor Police,” Mann added. “I wanted to pay them back — I even offered to buy them a turkey dinner — but they just said, ‘No, thanks, sir, we’re just doing our job.’”