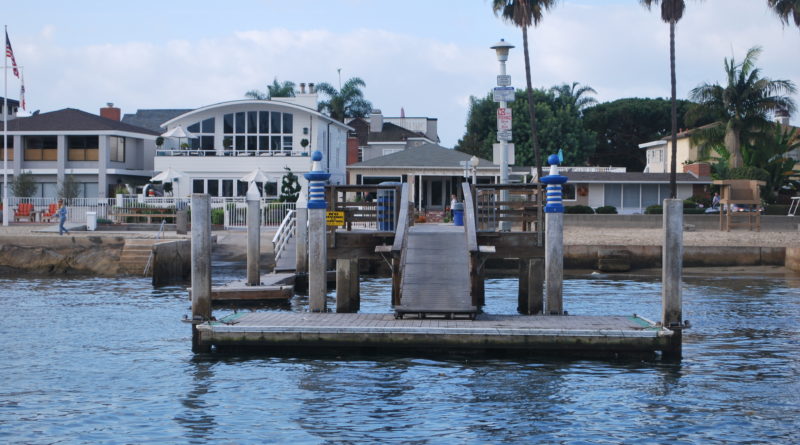 An amendment to adjust the city’s FY 2019-20 budget was on the agenda for the City Council on April 28 and was ultimately approved by council members.

The amendment was meant to address sharp declines in sales, transient occupancy, leases, as well as parking and other revenues as a result of the Covid-19 pandemic and help the city maintain its contingency reserve. The city anticipates ending 2020 with a reserve of $52.6 million.

City staff anticipates the original FY 2019-20 revenue projection will be down $8 to $13 million. Under city manager direction, staff made provisions to realize about $13 million in expenditure savings for the remainder of the fiscal year to narrow the revenue shortfall.

Of the $93 million FY 2019-20 Capital Improvement Program (CIP) budget, approximately $57.9 million has not yet been used. The remaining project balance was reviewed by Public Works, the Finance Department and city manager. The projects and available funds reviewed were divided into three areas: return of unused funds to balance; projects in progress and proposed to keep moving; and projects suggested for further City Council review and direction.

A total of $2.3 million in funds will be returned from various city projects, including $37,115 from the Abandoned Watercraft Abatement funding and funds allocated for Beach and Bay Sand Management and Harbor Bulkheads and Seawall Repairs.

There are 24 projects suggested for further City Council review and direction with a value of about $22 million. Included is the vessel pumpout replacement; $125,000 from the tidelands operating budget was allocated but the city also applied for grant funding from the Division of Boating and Waterways.

A reduction of $2.5 million in general fund transfer outs and $7.7 million from reductions in salaries and benefits, professional and contract services, maintenance and repair, supplies and utilities, general expenses, travel and training and capital make up the rest of the $13 million.

The city manager’s proposed budget for FY 2020-21 will also incorporate similar adjustments. City staff is anticipating a decrease of 8 percent or $23.8 million from the original FY 2020-21 revenue estimate. Finance Department staff, working with all departments, identified general fund expenditure reductions within five tiers for a total of $37 million in general fund reductions.

The Finance Committee will hold a second review of the FY 2020-21 budget on May 21. The City Council is scheduled to vote on the budget on June 9.