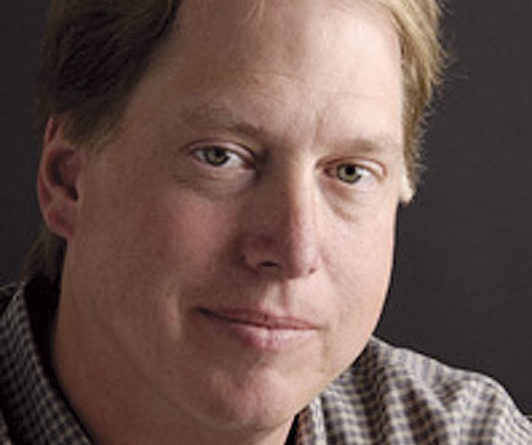 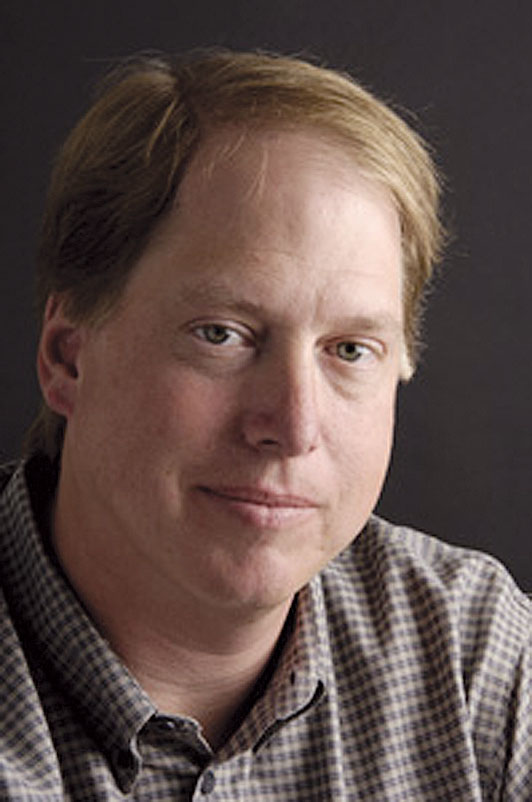 SANTA MONICA — Heal the Bay president Mark Gold announced that he is stepping down from the environmental organization to accept a position at the University of California, Los Angeles (UCLA), as associate director of its Institute of the Environment and Sustainability.

Gold, a 23-year veteran of Heal the Bay, is returning to his alma mater to provide leadership at the institute’s Coastal Center. As part of his management duties, he will also help spearhead efforts to build the institute’s education, research and public outreach programs. He began his new duties at UCLA Jan. 30.

“I have been lucky to be part of an environmental organization that has achieved so much to better Southern California,” Gold said. “Heal the Bay will always be an important part of me, but I look forward to new challenges at UCLA’s Institute of the Environment.”

Glen MacDonald, director of the institute, said Gold’s 23 years of experience at Heal the Bay give him a breadth of knowledge unmatched by anyone else in Southern California.

“Mark has a genius for translating science so that it can be useful to local and state government agencies,” MacDonald said. “We are delighted that he will stay on in an advisory capacity with them, because we really value our relationship with Heal the Bay.”

Gold joined Heal the Bay in 1988 as a staff scientist and the agency’s first employee. He became executive director in 1994 and president in 2006.

He has worked extensively over the last 25 years in the field of coastal protection and water pollution, and he is recognized as one of California’s leading environmental advocates. Gold was at the helm when Heal the Bay began releasing its Beach Report Cards in 1990 and when the organization opened the Santa Monica Pier Aquarium in 2003.