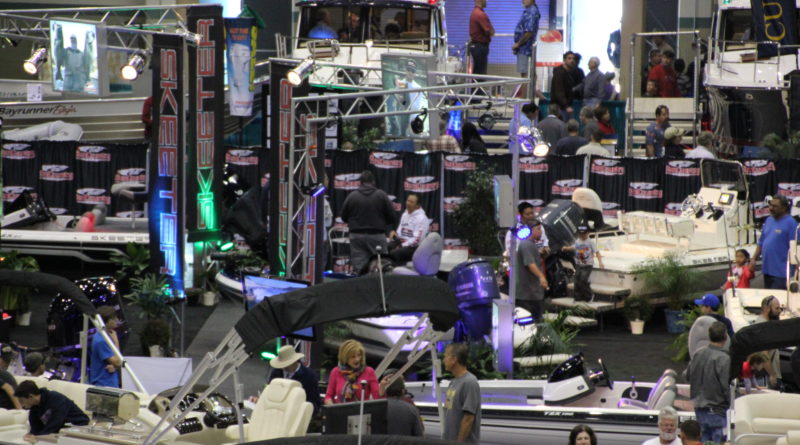 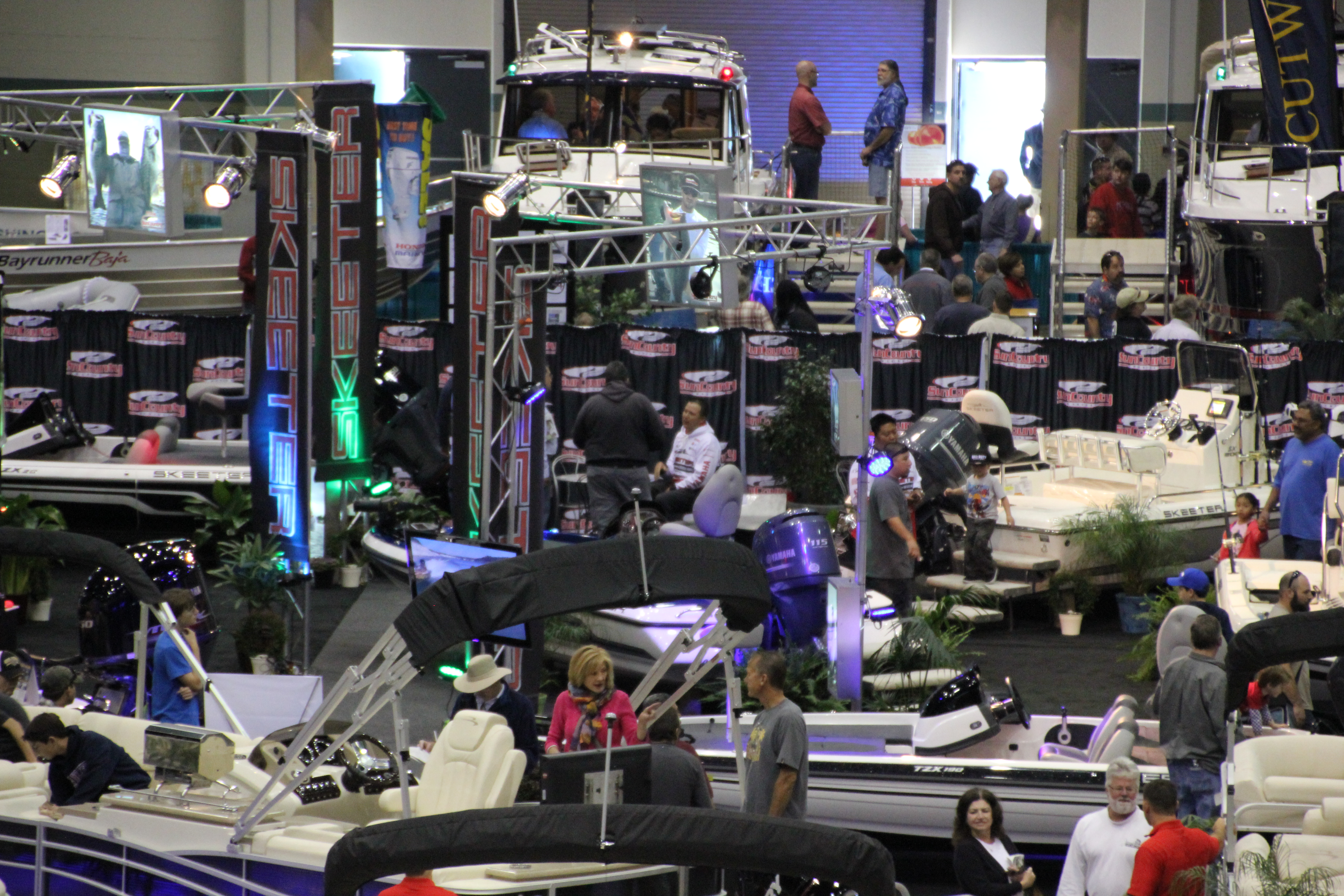 The man, Hobie, known by just one name worldwide, has an epic life story.  It was a hot summer day in 1950 and Hobie Alter and his friends had just graduated from Laguna Beach High School. Lying around on the beach, their talk turned to the topic on everyone’s mind: “What are we going to do with the rest of our lives?”

After enjoying their teens surfing, diving for lobsters, prying abalone off the rocks, none of them were ready to give all that up. So what to do? Go to college and then teach, become a doctor or lawyer, an accountant? Hobie suggested they were asking the wrong question. “Instead of talking about what we might do, let’s first make a list of what we won’t do.” Hobie started it off with Golden Rule Number One. “We won’t wear suits and ties.”

Other ideas followed. ”We won’t wear hard shoes.” “We won’t work regular hours that might interrupt our surf time.” Hobie took all these ideas and more, thinking outside the box. In doing so, the shape of a culture, lifestyle and an industry was beginning…one that shows no sign of ending.

Hobie began by shaping balsa and fiberglass surfboards for himself and a few friends in his parent’s garage. By the end of 1953, that number has risen to over 80 boards. He was happy with the result, but his father was not happy with the shavings and resin all over the floor. He helped Hobie set up a small shop and showroom in nearby Dana Point and close to the most popular surf hangouts in the area.

By 1959, Hobie had realized his dream of making a living doing exactly what he loved to do. And this was during the “Gidget” era when surfing became a major youth culture obsession. During the mid-60’s he repeated his visionary thinking by developing skateboarding. He used his intuitive knack for publicity by joining forces with a corporate sponsor and creating a promotional skateboarding team. “Sidewalk Surfing” as it was known became a national phenomenon in landlocked towns and cities across the country.

By the late 60’s, he introduced the first Hobie Catamaran that revolutionized and “democratized” the staid and elitist world of yachting. Anyone with $999 at the time could trailer it to a shore, drag it down to the water and take off. No yacht club memberships, marina slip fees or ramps required. And as if this wasn’t enough, Hobie had also launched a chain of retail shops and set up clothing licenses to support Hobie branded products. Fast-forward to 2013 and a strong collection of kayaks and SUP’s have been added to the Hobie legacy.

He was the first to acknowledge that he did not achieve all this single-handedly. He surrounded himself with scores of talented people, many who became lifelong friends, who could take care of business while he realized his passion as a craftsman and innovative designer. All this while remaining true to his #1 Rule on the beach in 1950. Down to earth, easygoing, he’s a living embodiment of surf roots and waterman culture…”building them a toy and game to play with it.” His company’s understated catchphrase says it all: “Have a Hobie Day.”

Hobie’s target customer is anyone who wants to fish lakes, rivers or open ocean with no boundaries. The Pro Angler 12 delivers an unmatched level of innovation packed full of must-have angler features. These include such things as the Hobie MirageDrive® pedal propulsion system, Vantage Seating, “Lowrance® Ready” Fishfinder Installation System, BOA adjustments on the seat and steering lines, Pivoting Tackle Management System, and vertical/horizontal storage for four or six rods. The Pro Angler 12 is proudly made in the U.S.A.

Sign up at the Fred Hall Shows to possibly win a Hobie Mirage Pro Angler 12 kayak.