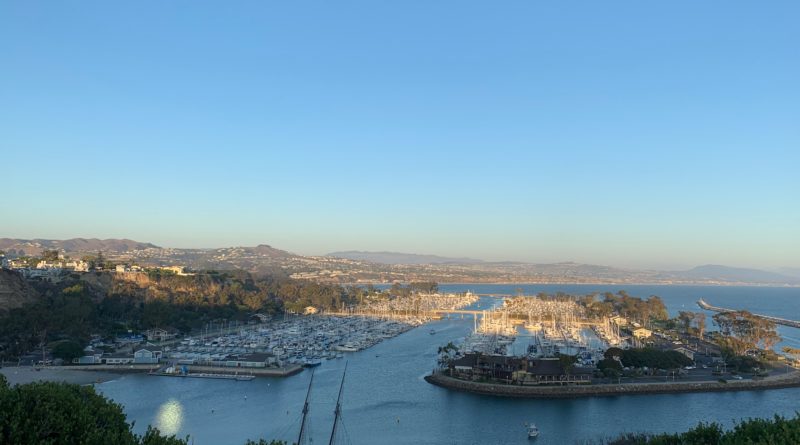 Commissioners take issue with the lack of lower-cost amenities at proposed bluff-side development.

NEWPORT BEACH—Plans to build a 100-room resort hotel on a bluff overlooking Dana Point Harbor have hit a bit of development purgatory, as the California Coastal Commission put the breaks on the project, Sept. 11. Commissioners held the project back because the hotel lacked lower-cost overnight accommodations. There was also concern about public access.

The proposed hotel, if it were to be approved in the future, would be built on a public bluff adjacent to Dana Point Harbor. Current specifications have the proposed hotel taking up 44,164 square feet of space – about four times the size of Cannon’s restaurant. Amenities would include a restaurant, spa, bluff-top trail and public viewpoint area. It would replace Cannon’s, an existing three-story restaurant. The restaurant was built here in 1972 and would be demolished to make way for the hotel.

“The proposed project may adversely impact public access, and also due to its location on a coastal bluff, may not be adequately designed to minimize hazards,” Coastal Commission staff stated in its report to commissioners. “The project does not address or include low cost overnight accommodations [and] it is unclear if the proposed development, including the public trail, is sufficiently setback from the bluff to be safe from the threat of bluff erosion for a minimum of 50 years. “The management and operating details of the proposed public access components, i.e. the bluff top trail, the six designated visitor parking stalls and the public viewpoint, have not been fully analyzed and, thus, may adversely impact public access.”

The lack of lower-cost hotel rooms within the 100-room hotel development, however, was a major sticking point for Coastal Commission staff and commissioners. The Coastal Commission specifically cited a November 2016 report stating nearly 25,000 economy hotel rooms (along the California coast) were lost since 1989, compared to 11,247 rooms lost (also along the California coast) in five higher-cost room types combined in the same time period.

The Coastal Commission staff report indicated the hotel developer did not provide details of room rates in its Coastal Development Permit application.

“Consistent with the language in Section 30213 of the Coastal Act, low cost overnight accommodations must be protected, encouraged and where feasible, provided in order to maximize public access opportunities,” Coastal Commission staff continued.

The 100-room hotel project earned the backing of Dana Point officials earlier this year. A date for a follow-up hearing has not yet been set.