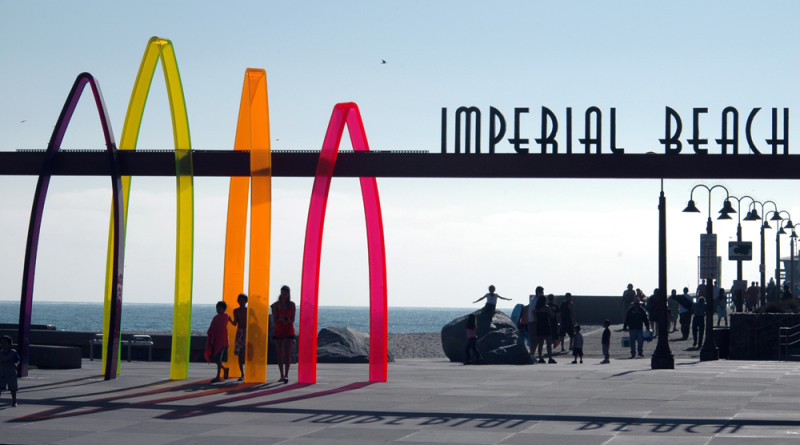 Did you know there were plans to build a marina in Imperial Beach?

A report in the March 13, 1969 issue of Chula Vista Star-News hinted at a new marina but pondered whether Imperial Beach could afford to maintain such infrastructure.

“Imperial Beach Parks and Recreation Director Allan Holder said that the beach and pier were the mainstays of city recreation and would likely remain so until the establishment of the proposed Cabrillo Bay Marina,” the article stated. “The marina may take up much tourism with its boating facilities, water sports and entertainment-recreation facilities.

“Imperial Beach has neither the budget nor, in some cases, the available land to embark on major projects for parks or similar development,” the story continued.

“[Frank] De Lisi had originally planned for the completion of the boat to coincide with the development of a marina in Imperial Beach,” an Aug. 28, 1969 article in Chula Vista Star-News reported. “However, the holdup of the marina will necessitate the berthing of the Vagabound at Shelter Island until a South Bay berthing is finally found.”

De Lisi served as the head of Imperial Beach Sportfishers Inc. at the time.

Plans for a marina in Imperial Beach were all but dead a couple years later, according to a March 18, 1971 report.

The marina plan was hijacked by a sale of waterfront land to the Navy.

“It is widely believed the [Imperial Beach] City Council’s decision to sell the 40-acre [waterfront property] to the Navy for $450,000 effectively scuttles hopes for the marina,” the article continued.