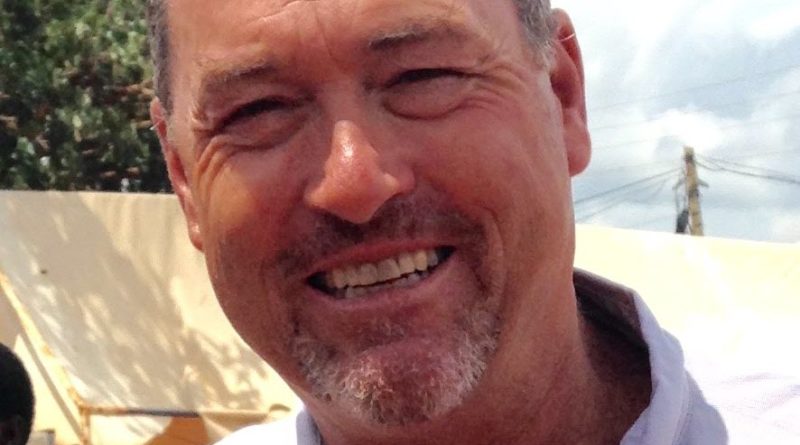 SOUTHERN CALIFORNIA — Jeff Trask, a mainstay in the local sailing community, died after a two-year battle with cancer. He was 58.

Jeff and Don Trask earned acclaim within the sailing industry as brokers, builders and promoters of the J Boat brand. The younger Trask also raced racecars. He spend about 20 years of his later life making a name for himself within the Porsche community and spending time working on vintage models of the high-end European vehicle brand.

A brief statement of Trask’s life described the former sailor as witty and warm.

Trask was in the presence of his wife, Tracy, and sons Andrew, Jonathan and Christian at the time of his death. He is also survived by his father and two sisters (Katie Worthington and Jillian Mack).

A celebration of Trask’s life was held Jan. 6 at Bridge Community Church in Orange, California.

A GoFundMe page was set up on Dec. 24, 2017. Nearly $92,500 was raised as of Jan. 12; the donation goal was set at $100,000. The fundraiser, according to the page, was set up to help pay for Trask’s medical bills; Trask died five days later. The website is at gofundme.com/jeff-trasks-family-support.

The GoFundMe page detailed Trask’s battle with cancer. He was initially diagnosed with cancer in August 2015; the cancer was in remission a few months later but returned in March 2017.