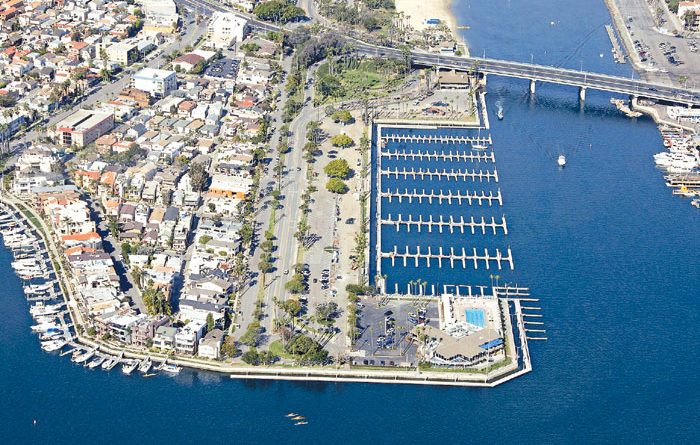 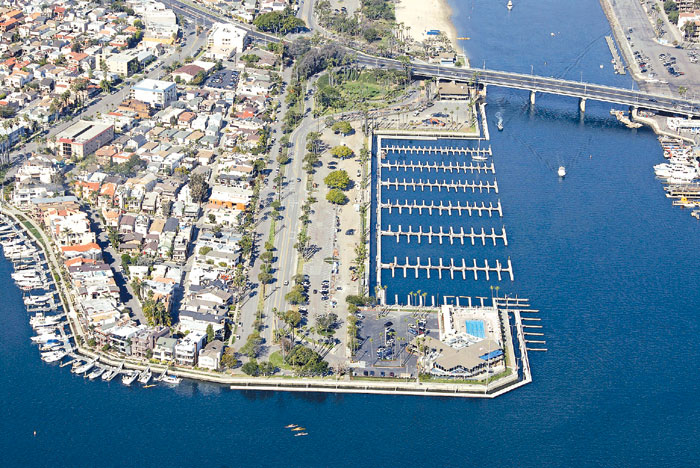 LONG BEACH — Since the retirement of former Long Beach Marine Bureau Manager Mark Sandoval, the city of Long Beach has launched a nationwide search for his replacement.

“The city is in the process of conducting a national search for a marine bureau manager. said George Chapjian, director of the Long Beach Parks, Recreation and Marine Department, said. This process will take several months. In the meantime, I have appointed Elvira Hallinan as the interim Marine Bureau manager.”

Hallinan, who has worked as a special projects manager for three years, has been with the city of Long Beach for a total of 15 years. She has previous management, customer service and financial experience.

“We’re in the middle of rebuilding Alamitos Bay and Basin #5,” Hallinan said. “And, I’m handling the general responsibilities of the position.”

Other tasks that Hallinan has been assigned include the management of Long Beach’s three marinas and “whatever else comes up in the day-to-day,” she said.

While Hallinan fills the role, the city’s Human Resources Department will be in charge of promoting the opening and finding a permanent replacement.

“(We’re) going to prepare a pamphlet that tells (potential candidates) everything about the city,” explained Debbie Mills, director of Human Resources Debbie Mills. “The goal would be to begin the recruitment within the next month, but that’s all subject to how the recruitment is going to be handled.”

Chapjian will also be taking a more active role in the rebuild and policy direction of the Marine Bureau, he said.

“I’d like to take this opportunity to reassure everyone that our priorities are customer service and safety,” Chapjian said. “While the management players have changed, the mission remains the same — to enhance the waterfront and on-water recreation in the city.”