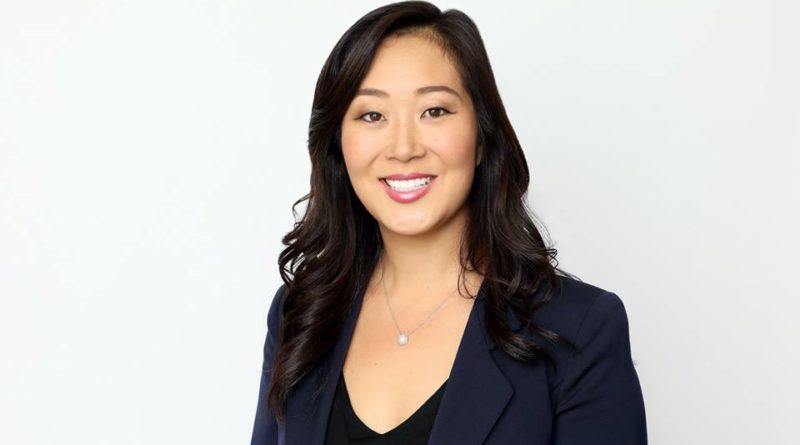 Lee was nominated to the port’s Harbor Commission by Los Angeles Mayor Eric Garcetti and approved by City Council members a few days before her election as president.

“I was born and raised in Los Angeles. My only agenda has ever been to serve the city of Los Angeles. I’m really looking forward to this community [in San Pedro] becoming a home in many ways,” Lee said in her opening remarks as president.

Martinez retired from the Los Angeles Harbor Commission in early April, relinquishing her seat as president. Lee was quickly nominated and appointed to fill the commission’s lone vacancy. She previously served as president and commissioner of the Los Angeles City Employees’ Retirement System Board of Administration.

The Harbor Commission, according to port district staff, oversees the management and operation of the Port of Los Angeles.

Lee earned her bachelor’s and law degrees from USC.

Lee will serve a five-year term as commissioner. Elections for president and vice-president are generally held each July.

2 thoughts on “Jaime L. Lee elected president of Port of L.A. Board”