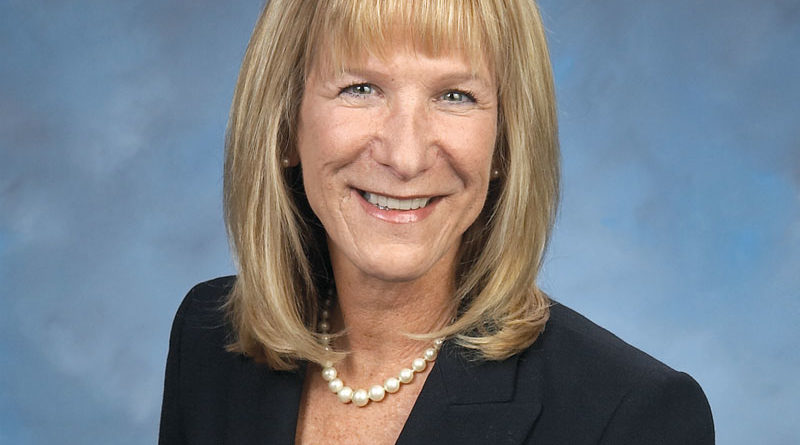 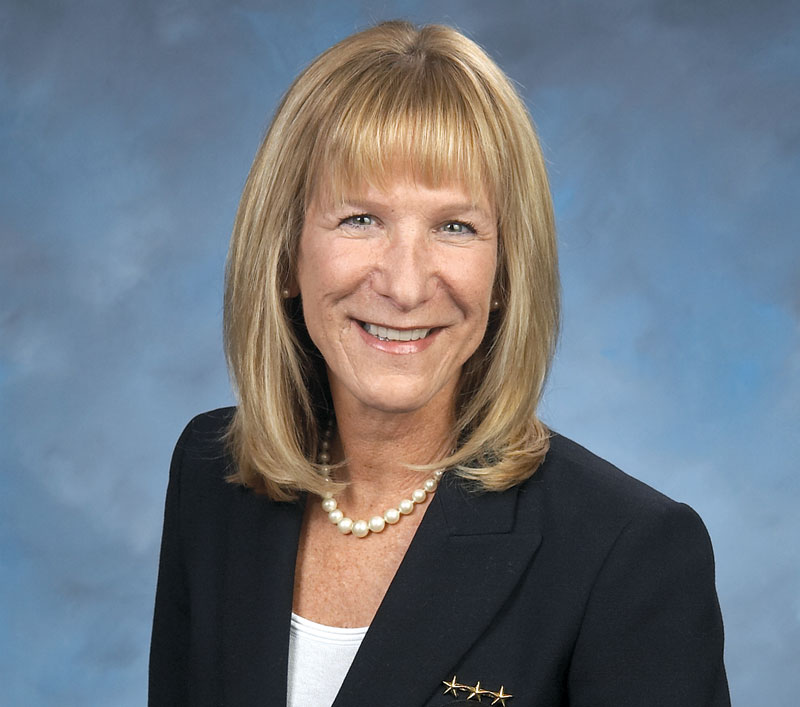 NEWPORT BEACH — Balboa Yacht Club has experienced many changes since it began as “Southland Sailing Club” on Balboa Peninsula in 1922.

A new name and location are just two examples of the club’s evolution over the past 90 years. This year, Balboa YC named Judi Gorski as its first woman commodore.

Gorski, who has been with the club since 1979, held the position of vice commodore last year and rear commodore the year before. She was selected for the organization’s top spot by the club’s nomination committee in 2010.

This year, she is finishing her three-year rotation as commodore, heading up the board of directors and preparing for Balboa Yacht Club’s 90th anniversary celebration.

“The club is really my second home,” Gorski said. “I’ve met most of my closest friends through Balboa Yacht Club or from sailing and racing in Southern California.”

Gorski grew up in a family of powerboaters in Perrysburg, Ohio, fishing and cruising on Lake Erie.

After finishing her undergraduate studies at John Carroll University in Cleveland, Gorski moved to Southern California to start a West Coast branch of a medical device testing laboratory. She took evening classes at West Coast University, earning a master’s degree in business administration.

“When I first moved out to California, my roommate from John Carroll introduced me to Balboa Yacht Club — her family had been members — and they encouraged me to join,” Gorski said.

Gorski quickly became involved in the club’s racing circle. She sailed Thistles before purchasing a Schock 35, which she owned for 10 years — taking a class championship in 1996 and serving as class president for two years.

In 2003, Gorski retired as vice president of international operations at NAMSA, a medical device safety evaluation company, but she has stayed on as an adviser and is currently investigating the China market.

Throughout her life, Gorski has considered herself a bit of a pioneer: After moving to California to start a business, she started a testing laboratory in Taiwan; and she lived in France for three years, overseeing the conversion of an existing laboratory to new evaluation standards.

“I’ve always enjoyed the challenge of being a pioneer, and that’s appealing to me in this role of being the first woman commodore,” Gorski said.

Gorski said she will focus on finding new ways to keep junior members connected to the club and turn their membership into a long-term commitment.

“We teach junior sailing, but I think there’s more we can do there — depending on what their interests are, or what their family’s interests are,” Gorski said. “We need to make it fun for them around the club, so it keeps them connected.”

Over the past decade, Balboa YC has enjoyed a lot of growth, with around 850 total members and 550 flag members. However, in the past few years, there has been a leveling-off of new sign-ups.

“We are feeling the effects of the problems of the economy, as others are, and we are working to fill vacancies in our marina,” she said.

After two board meetings with Gorski at the helm, Balboa YC board of directors member Dave Beek is enjoying the change.             “She’s just great to work with,” Beek said. “I’ve been on the board for four or five years now, so it’s kind of cool to deal with a woman at the head of the table.”

As far as challenges to being the first woman commodore, Gorski said she doesn’t notice anything different from what she’s been dealing with her entire life.

“I was often the only woman in my business, one of the only women in my MBA program and, sometimes, the only woman on the water during sailboat races,” Gorski said. “If I’m treated differently, I don’t notice it, because I’m immune to it.”