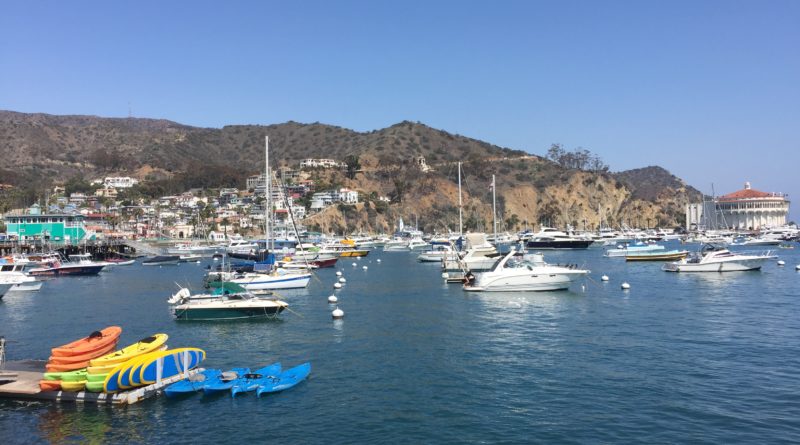 Harbor quota on watercraft vessel permits would be exceeded had permit application been approved.

AVALON—A company’s request to bring its kayak rental operation to Avalon Harbor was rejected by the local City Council, Jan. 15. The city’s quota on “watercraft rentals without operator” – such as kayaks – has already been met, according to a staff report issued to council members.

Crystal Clear Kayak Adventures out of San Diego had hoped to bring its unique offering to Avalon during the city’s peak months – typically March to October each year. The kayaks have transparent bottoms, allowing each user to look underwater, immediately below the watercraft.

“The number of permits in Avalon Harbor will exceed those allowed by the Avalon Municipal Code [if Crystal Clear Kayak Adventures’ request is approved],” city staff stated in a report to City Council members.

Sherry Goodman, who applied for the permit on behalf of Crystal Clear Kayak Adventures, sought to have 12 of her company’s kayaks available for rent at Avalon Harbor. She hoped to have the kayaks available for rent on the city’s waterfront. The business, had it been allowed to move forward, would have been operational from 9 a.m. to 5 p.m., seven days per week, between April and November.

Goodman was open as to where her business would be allowed to operate. All 12 kayaks would have been stored in a 7-foot-by-14-foot enclosed trailer during non-business hours, according to Goodman’s application.

Kayak and standup paddleboard rentals are offered by a few businesses on Catalina Island. Descanso Beach Ocean Sports, Joe’s Rent-A-Boat and Wet Spot Rentals provide kayak and standup paddleboard rentals in Avalon, while the same types of personal watercraft are made available for rent by Two Harbors Dive and Recreation Center at the island’s other settled destination.

City Council members did, however, approve a waterside project application for Get Tubed, which would offer a recreational tubing experience within Avalon Harbor.

Get Tubed, the company offering the tubing experience, would be based inside the office of Catalina Coastal Tours on Catalina Avenue. Tubing would be offered between March 1 and Nov. 1 each year; the business would be open seven days per week within that time, operating between 9 a.m. and 5 p.m. each day.

“Get Tubed takes customers tubing behind an open bow ski boat just outside of Avalon Harbor,” Ryan Johnson, the owner of Get Tubed, told Avalon City Council and staff in his application. “A banana style tube is to be used that can safely hold up to six riders. A USCG certified captain will start the trip off by giving a detailed safety briefing along with providing all the riders with USCG life jackets and helmets.

“Once the captain assists the passengers onto the tube the tow begins and is planned to last from 20 to 30 minutes long,” Johnson’s application statement continued. “From there the captain will navigate the vessel to an area in which provides the best possible sea conditions.”