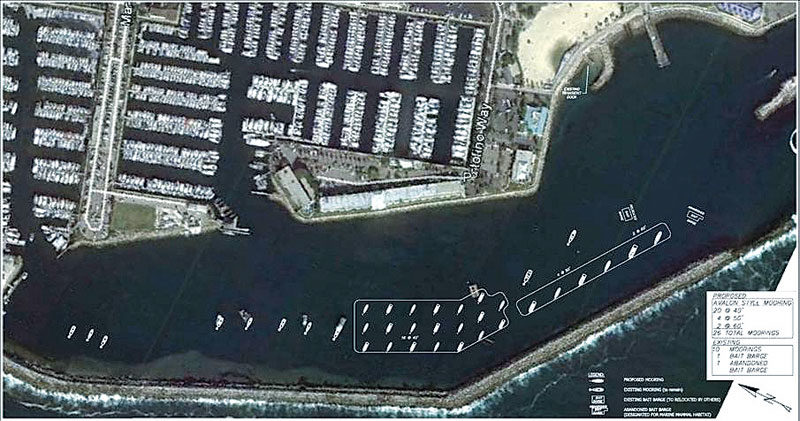 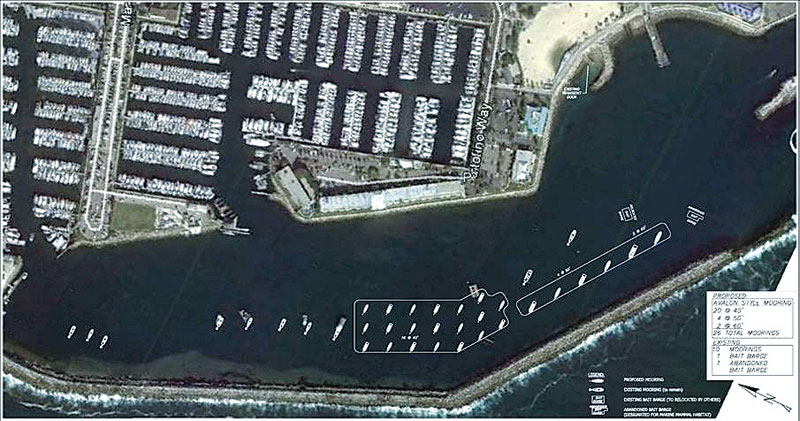 REDONDO BEACH — Boaters wishing to stop in Redondo Beach’s King Harbor will soon have a more visitor-friendly option upon entering the harbor, when a plan to install 25 new transient moorings becomes a reality.

Funding for the moorings was made possible by a Department of Boating and Waterways (Cal Boating) $125,000 grant, which the city ended up matching, putting a total of $250,000 toward the installation of a transient mooring field.

Over the past three years, the state has deferred the grant funding due to budget constraints, and the city has been working with sailing groups, yacht clubs, rowing clubs, kayakers and other harbor users to establish a mooring alignment system that everyone could agree on.

The grant allowed for up to 50 moorings to be set in King Harbor, but after multiple public outreach meetings, the finalized plan to go before city council will offer 25 transient vessel moorings — on top of the six commercial moorings — for vessels ranging from 25 feet to more than 50 feet in length.

“We have many interests and many users in the harbor, but I think everyone realizes the economic and recreational value of the moorings,” said Redondo Beach Harbor director Pete Carmichael. “We have a lot of boaters who want to maximize the useable waterway inside the breakwater, and we have a very active community of kayakers and outrigger canoe folks — so, people want the moorings, but we want to make sure we have enough waterway to navigate safely in the harbor.”

One of the concerns raised regarding the dual-point system is the lack of leeway given by the mooring system, which does not allow boats to swing with the wind. But Harbor Commission members did not believe that the area experienced enough of a wind shift for it to be a problem.

Carmichael expects a 10-day limit to be enacted for boats mooring in the field. Before the moorings can be installed, dredging may be required near the breakwater’s edge to get the most usable space out of the mooring area. Testing is the next step to determine depths and sediment quality in the proposed mooring field.

“We want to build King Harbor out as an amenity for boaters, and this is one more way we’re doing that,” Carmichael said.             The mooring field has been designed by Bluewater Design Group, which worked with all of the harbor user groups to come up with a compromise plan.

“Everybody came in with desire to make this thing happen,” said Redondo Beach Fire Department Chief Dan Madrigal. “It took a while to get there and to answer everybody’s questions, but at the end of the day, it is great to see another amenity added to the harbor.”

While the final design plan for the mooring field has been completed, the plan must be approved by Redondo Beach City Council before it can be implemented. Council members are expected to discuss the matter at an upcoming meeting, later this month.