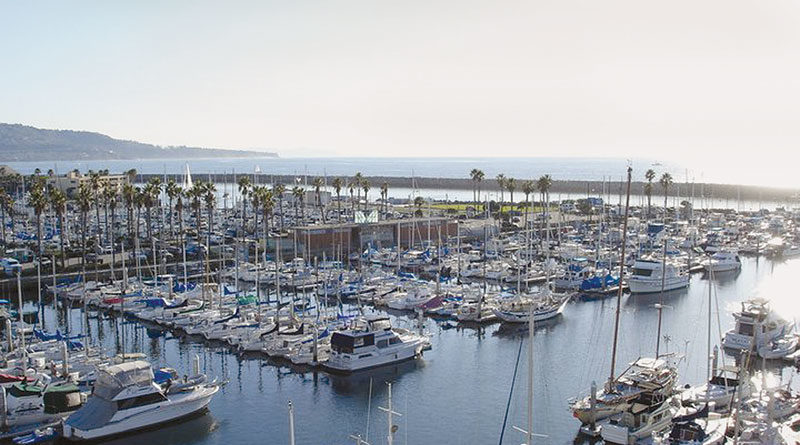 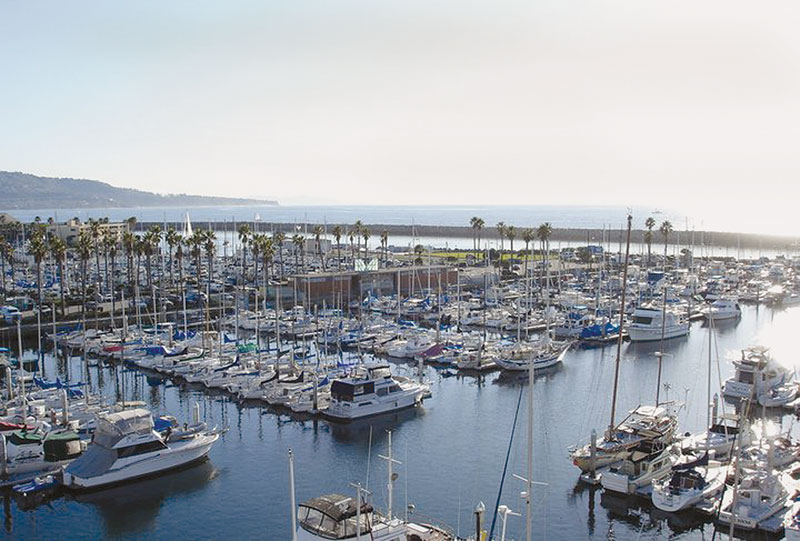 REDONDO BEACH — A grant awarded to King Harbor in 2009 is finally being paid out. The California Department of Boating and Waterways (Cal Boating) is distributing $250,000 previously approved for Redondo Beach to develop a transient mooring field in the harbor.

The grant — matched with an additional $150,000 from the city — is aimed at helping provide public access for visiting boaters to King Harbor, which currently lacks a public mooring field.

“This will make King Harbor a more appealing stopover for boaters cruising up the coast,” said Redondo Beach Harbor Director Pete Carmichael. “Hopefully, it brings those folks to the restaurants, hotels and amenities in Redondo Beach.”

The plan calls for approximately 50 transient vessel moorings to be located along the inside of the harbor breakwall, adjacent to the current commercial fishing and charter fleet mooring field.

Currently, King Harbor’s four private marinas include 1,400 slips, with Redondo Beach Marina offering a few transient slips for visiting boaters. Boaters with vessels larger than 25 feet often have a hard time finding a slip available in the harbor, so Redondo Beach officials are planning to utilize the mooring field predominantly for larger vessels.

According to the Cal Boating grant application, the mooring field will utilize Helix anchor fixtures attached to the harbor floor and will provide secure anchoring for 30 vessels between 26 and 35 feet in length, or room for 20 vessels from 36 to 50 feet in length.

Seaflex elastic rodes are planned to be used instead of traditional mooring chains, ropes or cables. The Helix anchor system and Seaflex cords are being used to limit the amount of “swing area” usually needed for a mooring and to limit the environmental impact on the seafloor often associated with mooring fields.

Carmichael expects a 10-day limit to be enacted for boats mooring in the field. Predictions of economic benefits that could come from the addition of a mooring field were estimated at $689,000 in additional revenue in 2008, based on a Southern California average for transient mooring fees of $2 per foot, per day.

Before the moorings can be installed, dredging may be required near the breakwater’s edge to get the most usable space out of the mooring area. Testing is the next step to determine depths and sediment quality in the proposed mooring field.

While the funds were originally granted back in April 2009, Cal Boating deferred awarding the funds as the state dealt with budget cuts and economic recession. It has yet to be determined whether the city or a private marina will run the day-to-day operations of the mooring field, and mooring fees have not yet been determined.