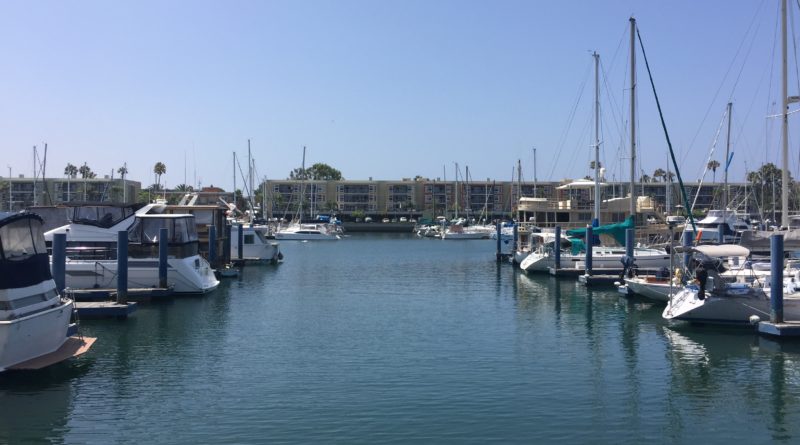 The Los Angeles County Board of Supervisors, on May 21, approved a recommendation to set aside portions of Via Marina – south of Panay Way – which will become a part of the public right of way. The stretch of land approved of public right away is county-owned property at Neptune Marina and would also be used for sanitary sewer purposes on Marquesas Way, just east of Via Marina in Marina del Rey.

The supervisorial action was based upon a development project approved by the same board on May 15, 2012. Supervisors specifically approved a 126-unit apartment project, Legacy Partners Marina Apartment Project, back then.

Los Angeles County acquired the easement near Neptune Marina in 1961; exercising any rights on the easement, however, required a Board of Supervisors vote.

The set aside was deemed necessary for public convenience, according to a county staff report.

“The area set aside for road purposes will become part of the public right of way to be known as Via Marina, which is already part of the County Road System,” county staff stated in a report to the Board of Supervisors. “The recommended actions will ensure these portions of the properties can be used for the designated highway and sanitary sewer purposes. The area seat aside for road purposes contains approximately 3,142 square feet, and the area set aside for sanitary sewer purposes contains approximately 15,501 square feet.”

“These actions will allow for the construction of and maintenance of proposed road improvements on Via Marina and proposed sewer lines on Marquesas Way, resulting in improved infrastructure in the unincorporated community of Marina del Rey,” county staff stated in a report to the Board of Supervisors.