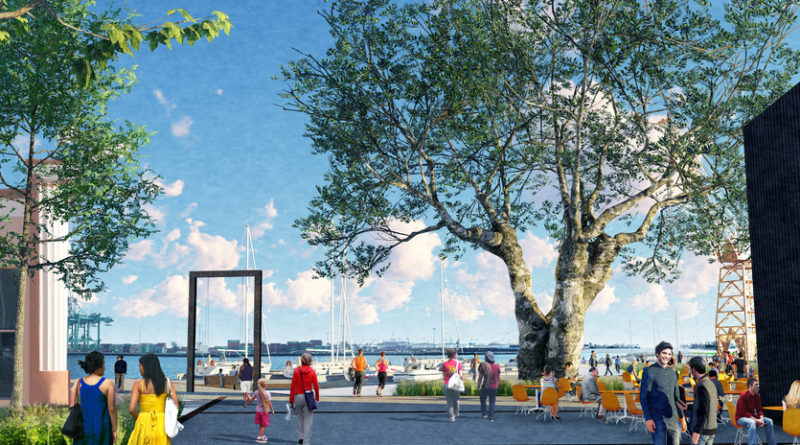 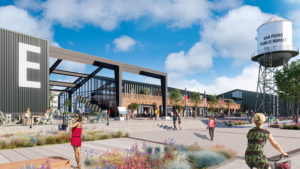 SAN PEDRO — Plans to revamp the San Pedro waterfront with a visitor-serving destination were revealed through a series of renderings at a town hall meeting hosted by the Port of Los Angeles, March 20.

A design team led by Rapt Studio unveiled the renderings of the planned San Pedro Public Market as part of a public workshop event held at the Warner Grand Theatre, a few blocks west of the L.A. Harbor’s Main Channel. 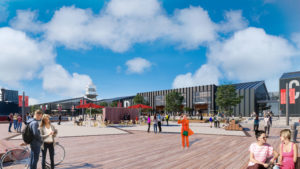 “The design aims to embrace and build upon San Pedro’s colorful history and proud traditions, drawing from the existing authentic character and heritage of the San Pedro community and the L.A. Waterfront as a working waterfront,” a released statement of the renderings read. 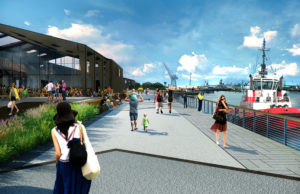 The Ratkovich Co. and Jericho Development are on the San Pedro Public Market project as developers.

Construction of the San Pedro Public Market is expected to begin in the summer of 2019, with a soft opening slated for late 2020 or early 2021.

A second phase of construction is planned for early 2021; the entirety of San Pedro Public Market is scheduled to be online at some point in 2022.

Demolition work will be ongoing through 2021, according to the developers and design team.