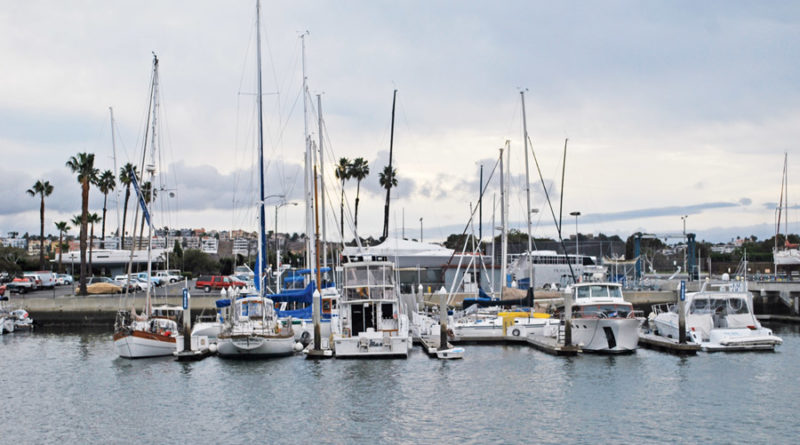 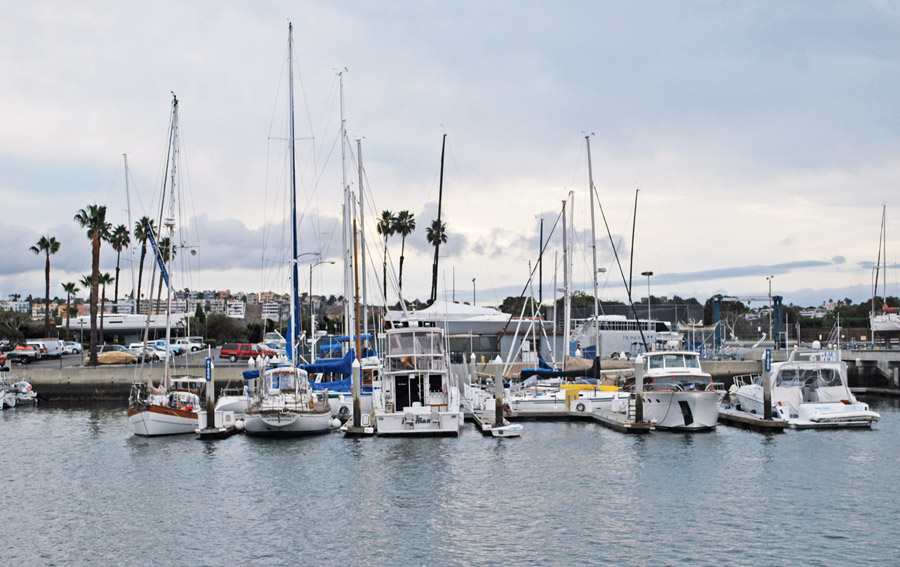 LOS ANGELES — A request to provide grant funding for recreational boaters in Marina del Rey to convert from copper-based hull paints to non-copper alternatives has been denied, according to correspondence exchanged between boating interests and state officials.

Accordingly, owners of small boats and low income boaters in Marina del Rey will not have an opportunity to receive grant funding for hull paint conversions.

“The Regional Water Quality Control Board mandated an 85 percent reduction in the copper load level in the marina by 2024, and yet the first time that you were asked to concretely support our collective efforts to achieve this goal, the boating community in Marina del Rey was rebuffed,” David Levine, president of the Marina del Rey Lessees Association, wrote in a letter to the Water Quality Control Board.

“We were hopeful that your Regional Board’s award of this grant would constitute a meaningful realization of your commitment to the Marina del Rey boating community, and, further, that this practical first-hand experience would further boater education and accelerate the use of alternative paints in the marina,” the letter continued.

Samuel Unger, executive officer of the California Regional Water Quality Control Board (Los Angeles Region), responded to Levine’s letter in mid-February and said while Marina del Rey was a preferred area to provide grant funding, the decision-making process was competitive.

“There were many other competitive concept proposals, and the review panel did not rank the county’s proposal as high as other proposals,” Unger said, adding the board would support county officials and Marina del Rey boaters in securing funding from other sources to implement Total Maximum Daily Load (TMDL) requirements in the small craft harbor.

Marina del Rey was identified as a harbor where a high level of copper was found in the water. County and state officials approved strict TMDL requirements in September 2014 to drastically reduce copper levels 85 percent by 2024. According to a California Waterboards report, the source of copper pollutants in Marina del Rey was boat hull paint.

Some boaters hoped to rely upon grant funding to subsidize conversions from copper-based hull paints to non-toxic alternatives, according to Levine.

He added boaters would be hard-pressed to meet the board’s ambitious goals without some financial assistance.

“Waiting another year for grant funding is a barrier to achieving [the board’s] ambitious goal,” Levine wrote, adding the grant funding would help further boater education and accelerate the use of alternative paints.

The amount of grant funding Marina del Rey would have received was unclear. However, the Santa Monica Bay Restoration Foundation received a 319(h) grant for $84,929 to educate hull cleaners and promote boat-related best management practices.

About $4 million was made available by the state for 319(h) grants for 2015, according to California Waterboards. A 319(h) grant provides funding to government agencies or organizations that plan or implement projects addressing water quality problems.