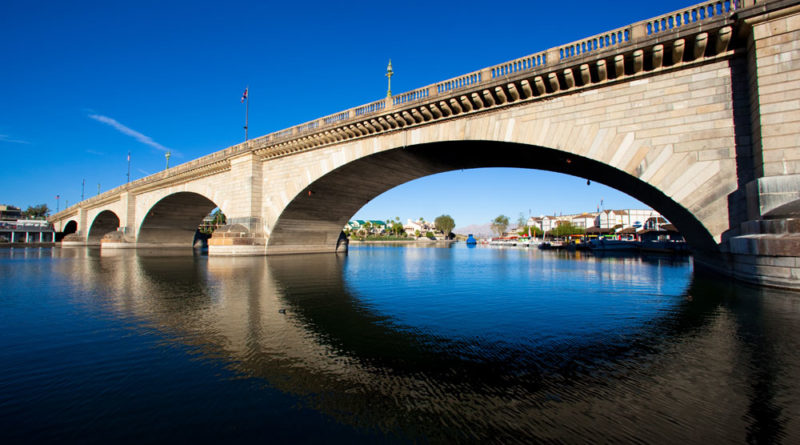 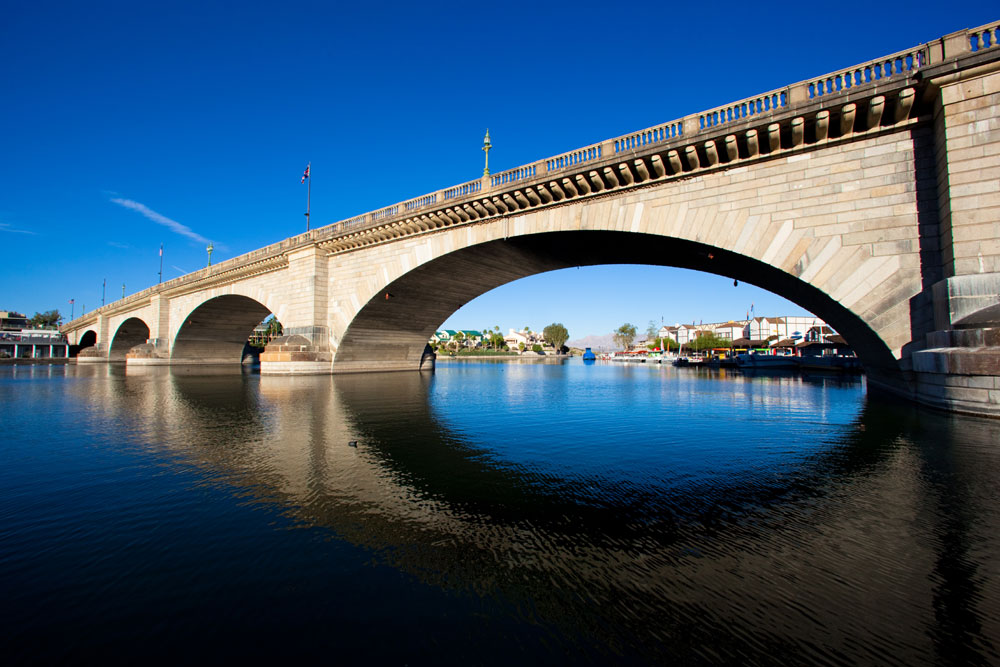 LAKE HAVASU CITY, Arizona – When city officials and residents of Lake Havasu City read in a London newspaper that the city’s iconic bridge was falling down, the city’s Visitors Bureau quickly demanded the publication print a front-page apology and retraction for having published a complete fabrication, according to a city press release.

“An article like this is a stain upon our honor,” said Doug Traub, president and CEO of the Lake Havasu City Convention & Visitors Bureau. “For over four decades we have been dedicated custodians of British history. We stand to lose millions of dollars in tourism revenue if our friends in the United Kingdom stay away out of spite.

“The Sun claimed bridge maintenance stopped,” Traub continued. “We invite them to return to write another article – on top of their retraction – as we invest $624,000 more this year in bridge maintenance, in addition to the $2.5 million in bridge maintenance we’ve invested over the past 10 years. We are a small town and our hard-earned taxes pay for all of this upkeep. We can’t afford a hit like this. It’s just awful to us, a slap in the face.”

According to a city spokesman, The Sun removed the story from its website; and the city was waiting for a formal retraction at press time. The U.K.’s story claimed the bridge is scheduled to be “bulldozed.”

The bridge was was shipped to the city in the late 1960s, became Arizona’s number two tourist attraction.