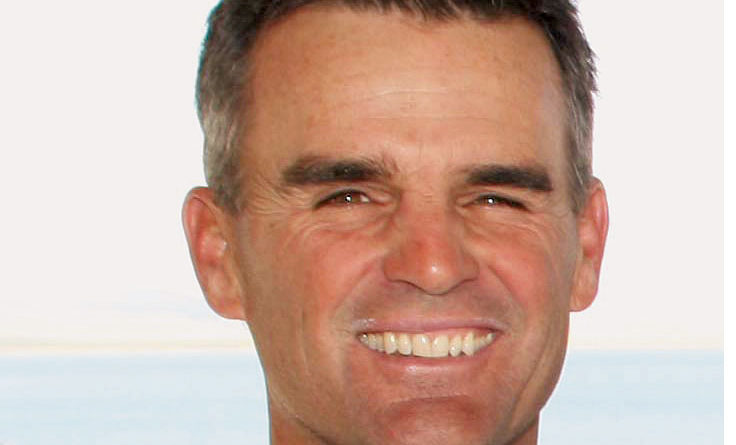 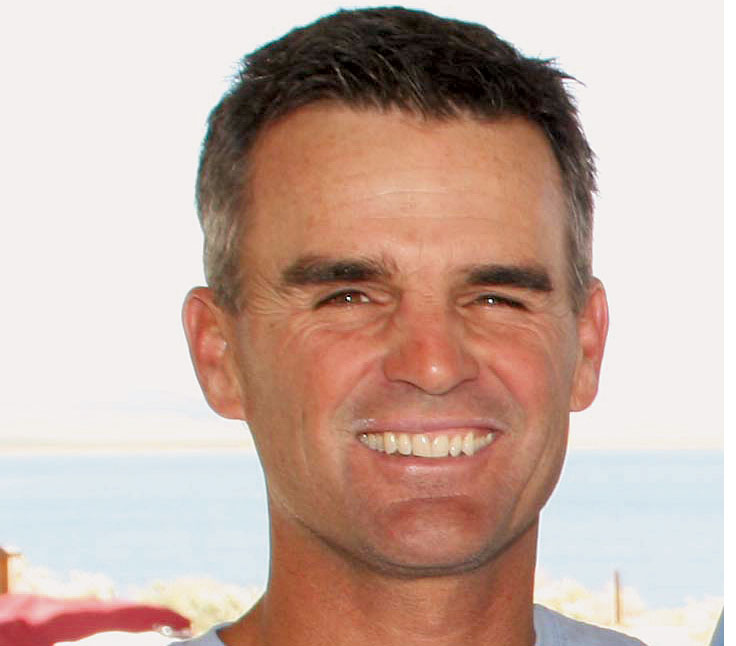 Garrett brings more than 10 years of experience in the marine industry and more than 30 years’ boating experience to the position. He is filling the gap left by Two Harbors’ visitor operations and marketing vice president Phillip Winter, who was promoted to his new position after serving 18 months as harbormaster.

Prior to Winter’s tenure, Doug Oudin had served as harbormaster for more than 20 years, retiring in 2010.

“Lane brings a strong customer service background, excellent boating skills and a management style that fits our Two Harbors approach,” Winter said. “We expect that our boating guests will be thrilled with his outgoing personality.”

Garrett comes to Two Harbors from Crowley Lake Fish Camp in Crowley Lake, where he served as general manager for nine years. Before that, he was captain of a private yacht — the 130-foot L.T. Sea — cruising to various ports in Mexico, El Salvador, Costa Rica and Panama.

A Santa Barbara native, Garrett learned to sail and fish in the Channel Islands. At age 17, he headed north to work as a commercial fisherman in Alaska. Five years later, at age 22, he became the fleet’s youngest fishing-boat captain.

“Joining the Santa Catalina Island Resort Services crew and dedicating my skills to the organization and the customers it serves is a dream come true,” Garrett said. “I have a profound appreciation for the geography, geology, marine life and watersports that surround Santa Catalina Island.”

Garrett’s responsibilities will include overseeing daily operations of Two Harbors, ensuring the safety of incoming vessels and monitoring the delicate environmental balance between the port’s commercial operations and the local marine life.

His success in turning Crowley Lake Fish Camp from a bare-bones marina to a full-service destination resort will be an asset to SCIRS’s goal of growing Two Harbors’ tourism base and improving the visitor experience.