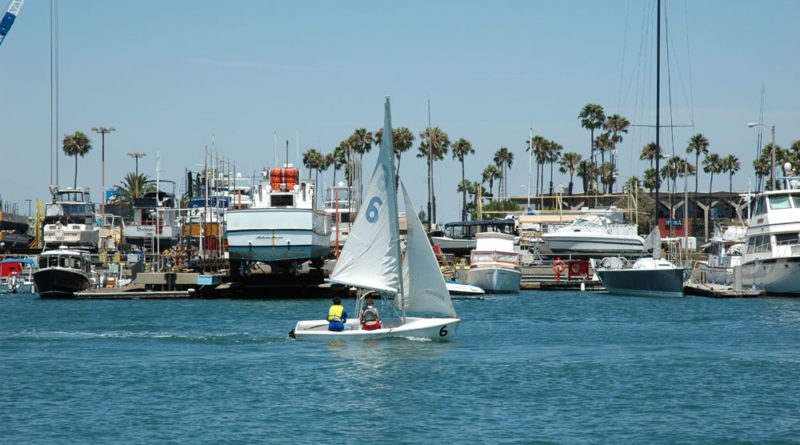 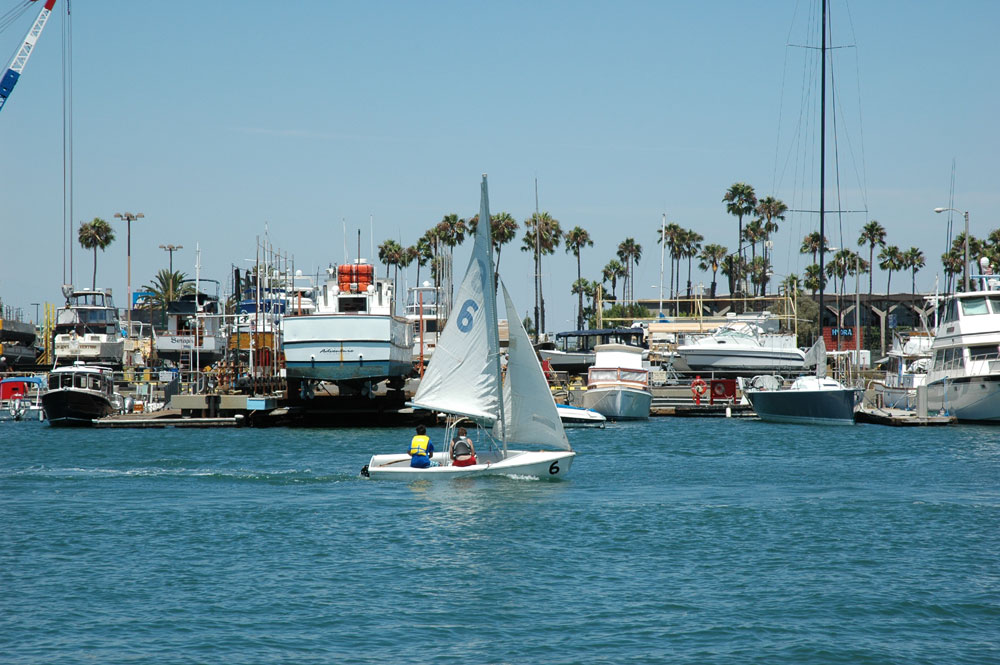 LONG BEACH— As city officials move toward the next phase of the Alamitos Bay Marina rebuild, members of the Marine Advisory Commission were introduced to proposed increases in slip fees during a meeting July 17.

The anticipated hikes have been requested for Fiscal Year 2015 and will be presented to City Council during the budget adoption process. The alterations would take effect Oct. 1 of this year.

The increases will ensure that the Marina Enterprise will cover all the operating costs and debt service, as well as generate extra capital of approximately $2 million that can be reinvested every year into the project, Hallinan said.

“As you are aware, due to the financial challenges associated with the Alamitos Bay Marina Rebuild project, the council has already approved a minimum of a 2 percent annual slip fee increase as necessary to complete the project,” she added.

City officials plan to resume construction in August after reportedly securing a backer for municipal bonds to finance the project’s next phase. Representatives from the Parks, Recreation and Marine Department have been working with Financial Management to identify funding for the project, Hallinan said. On June 11, the city issued a Request for Proposals (RFP) for Underwriter Services for the financing of the project.

“Ideally, the bond folks would want to see a 3 percent increase,” said George Chapjian, director of the Parks, Recreation and Marine Department. “I don’t think that’s realistic. I think we all know that. But I think if we start out at 3 percent at least this year and then maybe go back to 2 percent in the next several years, I think that will really help in terms of selling the bond.”

Some commissioners were hesitant in any kind of increase, expressing that the marina is already having issues maintaining occupancy. A 3 percent increase over eight years would equate to more than a 24 percent increase in total, according to the committee.

“I think, and correct me if I’m wrong, this is a recommendation that is going to be coming from Parks and Recreation to the City Council, City Manager,” Chairman Rick DuRee said. “It’s up to us to vet this.”

The rebuild of Alamitos Bay Marina, which houses eight basins, began in February of 2010. Officials plan to phase the financing of each step as the project continues. Hallinan said in preparation for work on Basin 2—which is set to begin in August—boaters were notified in April that vessel inspection would take place. The area will also require dredging prior to rebuild.

“We need to make sure their vessels are seaworthy and they have all their current insurance on file—registration, documentation, make sure that everything is in order,” she said. “So far roughly 300 vessels have passed the inspection. There are 31 vessels that need corrective action.”

Hallinan added that 25 people vacated their slips because they knew their boat would not pass the test. She said to date roughly 40 people have not responded to the request.

The Marine Advisory Commission will next meet August 12 at Long Beach Yacht Club at 2:30 p.m.