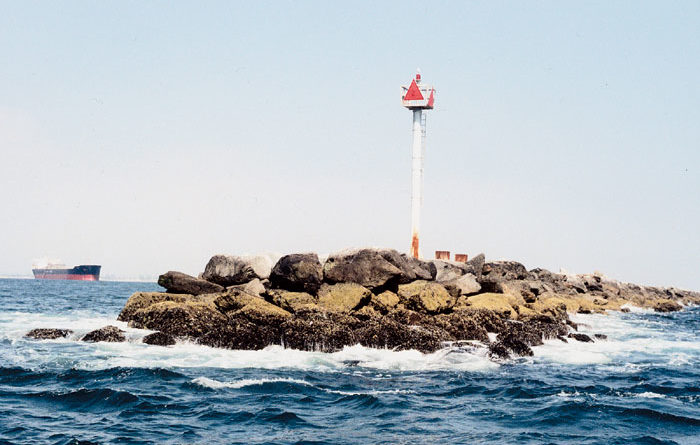 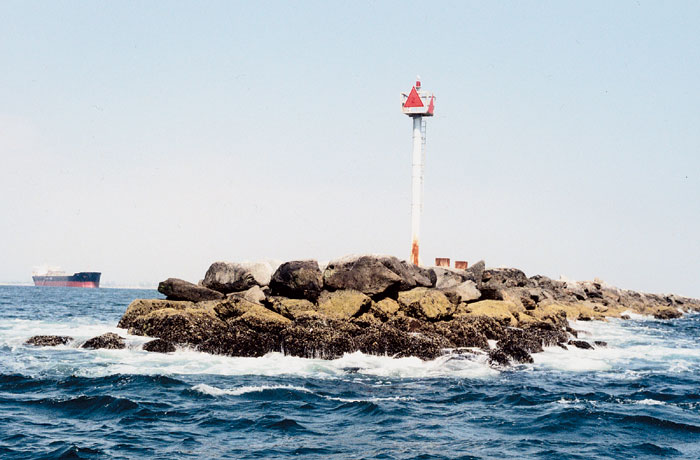 LONG BEACH — The Long Beach City Council voted March 12 to spend $2.8 million and pay for the majority of a study of the Long Beach Breakwater, in an effort to advance the ongoing discussion of whether to reduce the harbor’s breakwater size.

The Long Beach Breakwater Reconnaissance Study (formally titled the “East San Pedro Bay Ecosystem Restoration Study”) was completed in July 2009. The reconnaissance study is just one of the initial stages that could potentially lead to reconfiguring the breakwater or making other changes.

In 2010, the city council approved paying for half of an $8.2 million study to be completed by the Army Corps of Engineers. The “East San Pedro Bay Ecosystem Restoration Study” was the result of efforts by the Long Beach Chapter of the Surfrider Foundation and activists who sought to bring waves — and cleaner water — back to Long Beach.

“The scope will have to change,” said Tom Modica, director of government and strategic affairs for the city. “We can’t do as much — and we will be asking for a consultant.”

Modica anticipated the rescoping process to take between nine and 12 months.

The city council directed the staff to form a working group of stakeholders with knowledge of the technical workings of the harbor, specifically in the area of shipping operations to help inform the study.

City Councilman James Johnson questioned whether the revised scope will include potential effects of global warming. Modica said he expects items such as rising seas to be included in the rescoped study, since it was in the previous study.

“I look forward to getting the science and moving this forward,” Johnson said.

Councilman Patrick O’Donnell agreed, stating the study provides the city with an “opportunity to secure clean water” and improve the local economy.

City council members also approved paying $1.5 million and funding half of the Corps of Engineers’ cost, which is $750,000.

For more information on the study, visit longbeach.gov/citymanager/ga/breakwater.