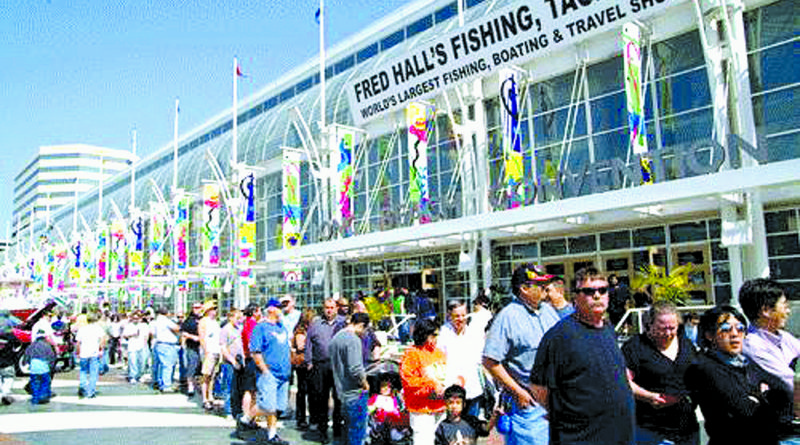 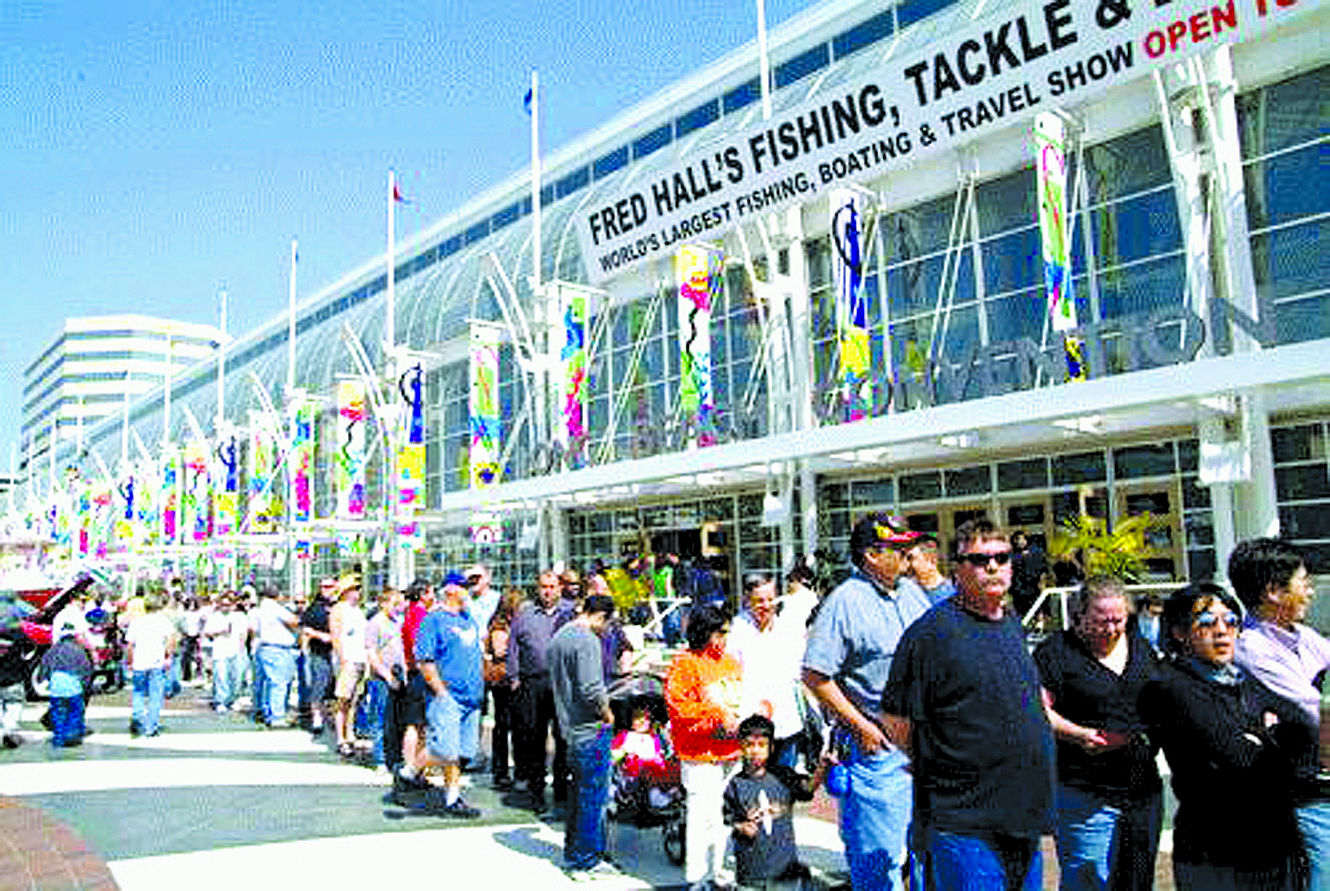 This unbelievable panel will appear on Saturday, March 8 at noon at the Mammoth Lakes Seminar Stage.  The moderator of this great panel will be the host of “Let’s Talk Hook Up,” America’s premiere fishing radio show, Pete Gray.

Questions must be written down and give to moderator Gray and then he will ask any member of the panel a question.  This is a fantastic opportunity for anglers, hunters and all outdoors minded folks to ask questions of the people who determine your access to California’s “Great Outdoors”.

The California Department of Fish & Wildlife will also have a number of booths at the Fred Hall Show.  The CDFW staff will answer questions and all licenses, tags and report cards will be available for sale.  The new 2014 CDFW Warden Stamp will be available for purchase ($5) to help support CDFW enforcement and the purchase of equipment.