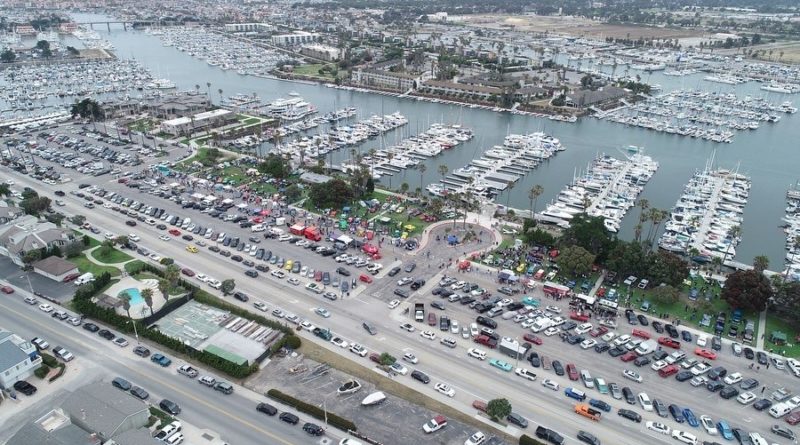 VENTURA—The Ventura County Board of Supervisors approved a fourth amendment to lease terms for three marinas primed for redevelopment, Dec. 17, 2019. Slips at three separate marinas – two on the harbor peninsula and one at the western waterfront – have been slated for upgrades for several years now, but the county needs more time before moving forward with construction.

Updating the marinas with new slips is “tied to the development of the adjacent hotel,” according to a resolution approved by supervisors at their final meeting of 2019.

Reconstruction of the slips was slated to begin by Dec. 31, 2019, at the latest. Construction was supposed to last for two years. However several factors prevented construction from beginning by now.

“Once scheduling of the county’s revetment project, slip reconstruction and hotel construction has been finalized, the Harbor Department will return to [the] board to further amend the leases, if necessary, to conform them to the final construction schedules for these three projects,” county staff said in a report to supervisors.

There are a few reasons why construction of slips at the three Channel Islands Harbor marinas in question is delayed: slip construction is connected to the development of a hotel on the harbor’s peninsula; easement and construction conditions associated with the hotel development still need to be finalized; demolition permits still need to be finalized; the marinas need to coordinate vessel movement; and, according to county staff, “an issue regarding possible contradictory marina lease lines has yet to be resolved.”

The lease for each marina could be in place for up to 40 years, county staff added.

“While these three leases correspond to slips in three distinct areas of the harbor, reconstruction of all slips likely will be handled as one project to enable temporary vessel movement from location to location to accommodate the reconstruction process,” county staff said in a report to supervisors.

There are 199 boat slips at two of the marinas set for redevelopment. Updates at this marina would result in a seven percent loss of existing slips, according to county staff.

Another marina would expand from 84 slips to 91 once construction is complete, county staff added.

All three marinas are located in Oxnard; two of them, both on the peninsula, are adjacent to where plans for a new hotel are in place. The third marina is on Harbor Boulevard, near Hollywood Beach and the harbor entrance.

Harbor Director Mark Sandoval said he hoped groundbreaking and construction would have already occurred at the various project sites. He was also hopeful work would officially be underway before the new Dec. 31, 2020 deadline approaches.

The county-owned portion of Channel Islands Harbor has been slated for revitalization for more than a decade now, but several delays – starting with the Great Recession of 2008 – have prevented work from actually commencing. Plans call for a new hotel at the Casa Sirena property and updates to local marinas and businesses. The iconic Fisherman’s Wharf building is also slated to be updated, according to proposed plans.