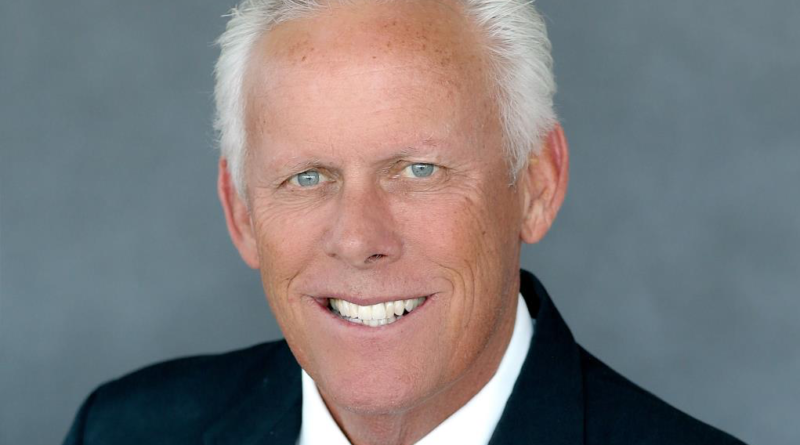 Avery has held the District 2 seat for Newport Beach City Council since 2016.

The annual City Council mayoral nomination took place at the Dec. 10 City Council meeting. Will O’Neill was appointed the mayor and Avery mayor pro tem, both in unanimous votes.

“It’s an honor to be selected by my fellow council members” Avery said. “I’m looking forward to supporting Mayor O’Neill in the coming year.”

“I am delighted to nominate Mr. Avery, Council member Avery for his outstanding work on this council,” Dixon said at the Dec. 10 meeting.

Avery said homelessness and affordable housing will be among the major focuses of the council next year. He said two key harbor issues for the next year will be helping the Harbor Commission in finding more funding for the new harbor department and continuing to secure funds for dredging.

“Two major issues I will certainly be supporting and working with Council member Duffield on and the rest of the council,” Avery said.

Avery has been on the City Council since 2016 and is serving a term that runs through 2020. Avery is running for reelection in 2020.

He is also the Director of Orange Coast College’s School of Sailing and Seamanship and serves on the Board of Trustees at the Bonnell cove Foundation. He served on the Newport Beach Harbor Commission from 2011 to 2016. He grew up sailing on Newport Harbor and spent three years as a professional sailor.

Typically, the mayor pro tem is nominated as the next mayor. If the pattern continues, Avery would be selected as mayor for 2021 should he be reelected to the council.