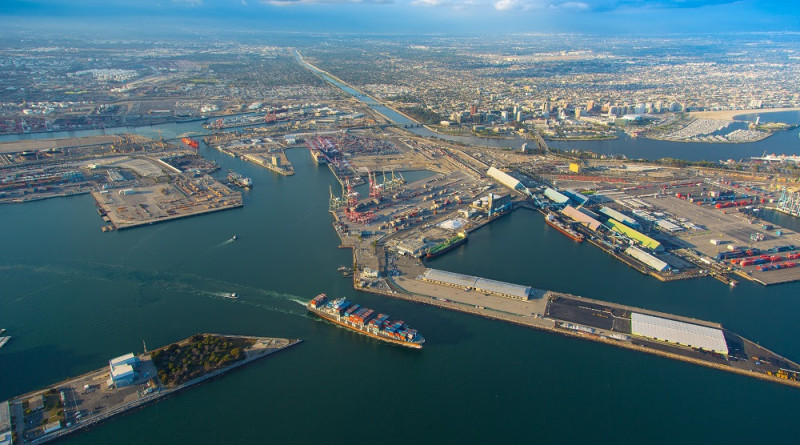 LONG BEACH —The Port of Long Beach has again been recognized as the Best North American Seaport at the Asian Freight, Logistics and Supply Chain Awards, held in Shanghai by the shipping trade publication Asia Cargo News.

Ports are judged based on service quality, innovation, customer relations and reliability, among other factors. The other finalists were the ports of Seattle, Houston and New York/New Jersey.

This is the second consecutive year and the 18th time in the last 21 years that the Port of Long Beach has won the title “Best North American Seaport” from Asia Cargo News and the previous event organizer, CargoNews Asia.

More than 15,000 industry professionals who read Asia Cargo News were invited to participate in the nomination and selection process for the awards presented June 14. Awards were also given in many other categories, including shipping lines, container terminals, air cargo carriers and road haulers.

The Port of Long Beach is one of the world’s premier seaports, a gateway for trans-Pacific trade and a trailblazer in goods movement and environmental stewardship. With 175 shipping lines connecting Long Beach to 217 seaports, the port handles $180 billion in trade annually, supporting hundreds of thousands of Southern California jobs.