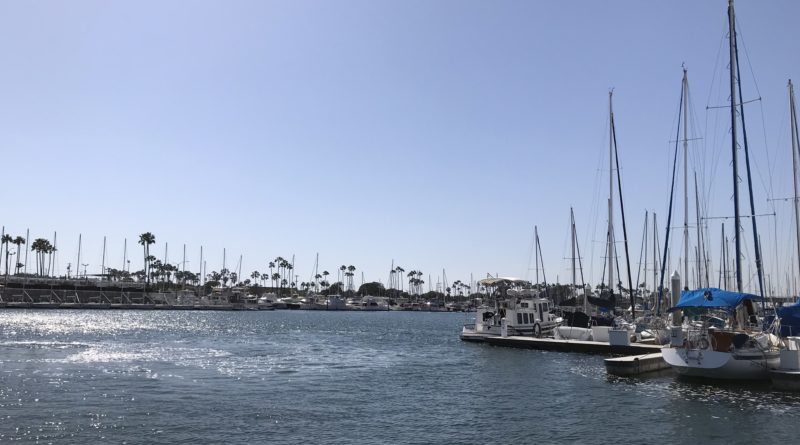 LONG BEACH—The Navy Yacht Club in Long Beach will continue to operate out of city-owned property at 223 Marina Drive, thanks to a lease amendment approved by the local City Council, Feb. 5.

Navy Yacht Club’s new lease includes a provision calling for the nonprofit boating organization to invest up to $45,000 into the leased premises as part of overall capital improvements. The capital improvement provision was offered in lieu of annual Consumer Price Index adjustments, according to Long Beach city staff.

The lease terms includes two renewal options, each for five years. Terms of the current lease retroactively began on Dec. 1, 2018 and will end on Nov. 30, 2023. The lease would continue until 2033 if both five-year options were exercised.

“In lieu of annual Consumer Price Index adjustments, [Navy Yacht Club] will make capital improvements totaling $30,000 to the leased premises during the initial term of five years of the Amended and Restated Lease,” city staff stated in a report to City Council members. “Upon exercising and memorializing the first option to renew, [Navy Yacht Club] will make an additional $15,000 in capital improvements, for a total investment of $45,000 to the leased premises.”

Navy Yacht Club in Long Beach was established in 1967 and, according to city staff, “provides and encourages sailing competition and safe boating practices in the Long Beach military community.”

The club, which is formally a nonprofit, is affiliated with the U.S. Navy; the club’s membership is made up of active duty military personnel from all branches of the Armed Forces. Also included in the membership are retired military, veterans and Coast Guard Auxiliary members.

“The organization actively participates in local charitable activities, including partnering with the Veterans Affairs Long Beach Healthcare System and the Long Beach Charity Regatta benefiting The Children’s Clinic, ‘Serving Children and Their Families,’ of Long Beach,” city staff stated in a report to City Council members.

City staff’s report did not outline what capital improvements would be made to the leased area.

“An independent appraisal was conducted and determined the fair market rental value of the leased premises to be $900 per month,” city staff stated in its report about the yacht club’s rent obligations.

The yacht club’s opening day festivities for 2019 is scheduled for April 6. Members will celebrate the club’s 52nd year; its first Opening Day ceremony was held in 1981.

Navy Yacht Club of Long Beach, which became incorporated in 1973, started with four Coronado 25s. Monthly dues in 1968 were 25 cents.