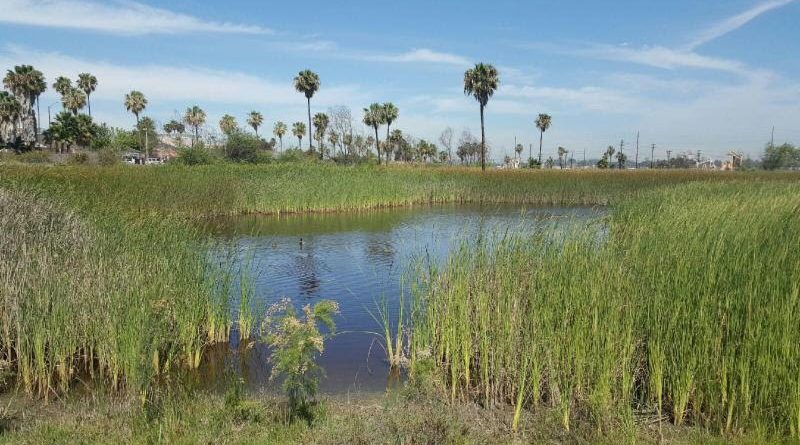 Updated accord has been increased by nearly $600,000 (to more than $2.5 million) for maintenance and management of environmentally sensitive areas near Alamitos Bay Marina.

The contract amendment was approved by Long Beach council members at their June 9 meeting.

Rainbow Harbor and Marine Stadium are among Long Beach’s most frequented destinations for recreational boaters.

Tidelands capital projects will also be tended to, as needed, according to a city staff report to council members.

“The scope of services and requirements for the covered areas are considered to be environmentally sensitive due to their proximity to wetlands, intertidal waterways and/or coastal areas, requiring a highly specialized and comprehensive type of maintenance, including maintenance of grounds and landscape, and bodies of water, including aquatic weed management, pond and culvert maintenance, and the capture and removal of waterborne debris,” city staff said in a report to council members.

Los Cerritos Wetlands occupies 500 acres of Long Beach and Seal Beach. The wetlands once measured 2,400 acres in size and was the estuary for the San Gabriel River, according to the Coastal Conservancy.

Some of the restoration goals include restoring a habitat for resident bird species and migratory birds along the Pacific Flyway, as well as public access.