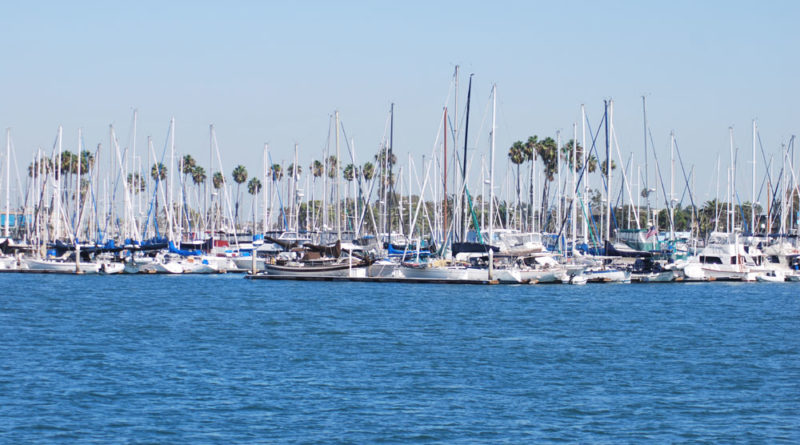 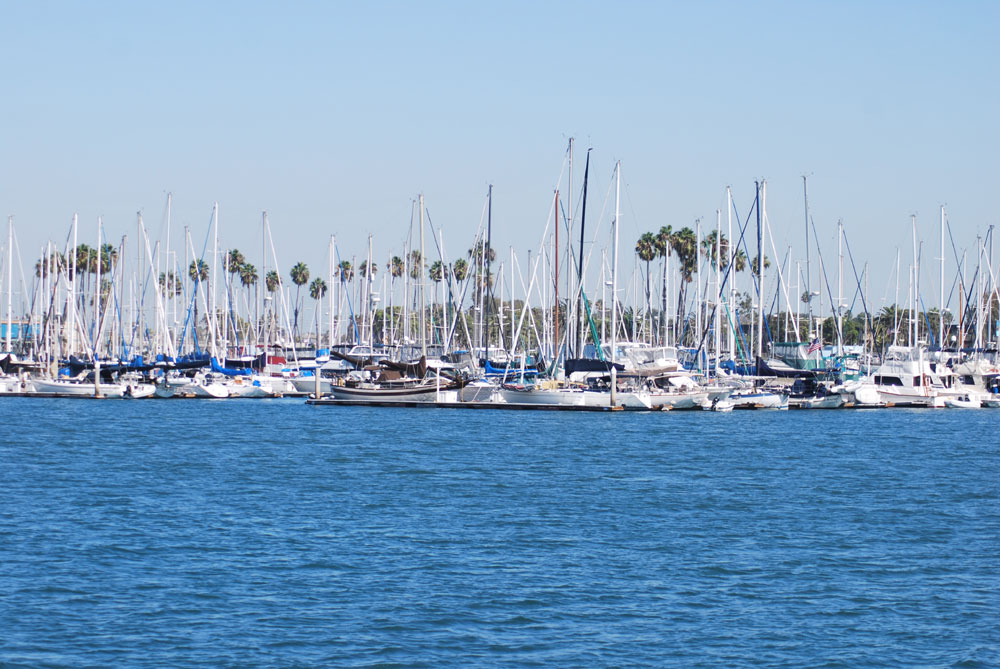 LONG BEACH — Green is a color associated with Saint Patrick’s Day and money. Coincidentally, a significantly large sum of money was approved by the Long Beach City Council at its Saint Patrick’s Day meeting to continue funding the Alamitos Bay Marina rebuild.

Specifically, more than $16 million will be infused into Long Beach’s Alamitos Bay Marina, as the City Council approved a contract amendment March 17 to cover construction costs associated with phases six and seven of the massive overhaul project.

Also approved was a second contract amendment for almost $900,000, allowing Long Beach officials to utilize all of a $16.9 million state loan to fund the latest round of construction work at Alamitos Bay Marina.

The city is currently in Phase 5 of construction; this month’s vote both authorizes funding for the next two phases and green lights Phase 7.

Alamitos Bay Marina’s rebuild started in February 2010, when Long Beach officials solicited bids for the design, engineering and construction of seven of the city’s eight marina basins. Bellingham Marine Industries was ultimately selected as the firm to work on the multi-phase rebuild of the country’s largest city-owned marina.

Since 2010, Long Beach slowly but surely progressed in completing or planning the rebuild of basins 1 to 7; according to city staff, Basin 8 was rebuilt in 2002.

Basins 1, 4 and 5 have already been completed in the first three phases of the rebuild. Phase 4, which focuses on upgrading electrical infrastructure for basins 2 and 3, is scheduled to be complete next month.

Bellingham Marine will receive about $15.2 million for its services. The remaining funding will cover permits, inspections and construction management ($874,811) and contingency costs ($724,158).

Cal Boating is funding phases 6 and 7 with a $16.9 million, 30-year loan; the state offered the loan with a 4.5-percent annual interest rate.

“It was concluded that [Alamitos Bay Marina] has the ability to repay the proposed [Cal Boating] loan, as long as the slip fees increase at a minimum rate of 2 percent per year. It is anticipated that annual minimum 2 percent slip fee increases will be adequate to issue bonds to complete the waterside improvements,” city staff stated.

According to city staff, Phases 6 and 7 will have “a positive impact on jobs.”

“Approximately 20 jobs will be created during the course of these phases,” city staff stated.

The rebuild will result in Basin 2 housing almost 530 slips. The slips are anticipated to cater to boats in the 30-foot to 40-foot range, according to news reports.

Long Beach is on track to spend more than $100 million to complete the Alamitos Bay Marina rebuild. More than $48 million was spent to rebuild basins 1, 4, 5 and 8; the city currently projects spending nearly $67 million to rebuild the remaining basins.

Alamitos Bay Marina opened in the late 1950s and is located in the southeastern portion of Long Beach.