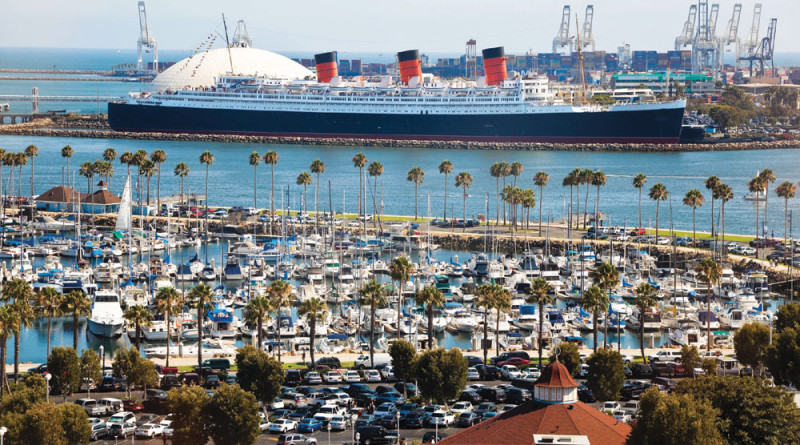 At the Sept. 8 City Council meeting, Lea Eriksen of the city’s budget and performance management bureau said the $17.7 million transfer is roughly in line with what the Tidelands Fund received from the Harbor Fund in 2014; last year’s transfer was approximately $17.8 million.

Long Beach City Manager Patrick West wrote a memo to Jon Slangerup, CEO of the Port of Long Beach, a few weeks after the June 2 City Council meeting stressing the importance of the fund transfer.

“Operating revenue generated in the tidelands is not sufficient to cover the annual tidelands operating expense, and the harbor transfer remains a key source of support that is clearly needed to sustain critical operations in the tidelands.” West wrote in his memo. “While the passage of Measure D provides oil and lease revenue to the Tidelands Operating Fund, the current backlog of tidelands infrastructure needs far exceeds the net revenues to be received in the foreseeable future.”

Measure D altered how the Tidelands Operating Fund transfer would be calculated in 2011. The voter approved ballot initiative established the 5 percent of harbor gross revenues formula currently used to determine how much money shifts from the Harbor Department to Tidelands Operations Fund. The transfer formula prior to Measure D’s passage was 10 percent of the harbor’s net income.

Changing the formula yielded more money for the Tidelands Operating Fund, according to a comprehensive annual financial report published by the Long Beach Harbor Department in 2011.

Other sources of funding for marina operations come from slip rental fees, guest dockings, commercial enterprises and some waterfront ground leases, according to city staff.

Revenue for the Rainbow Harbor Fund is sourced from dock rentals and Pierpoint Landing’s lease.

“The Tidelands Operating Funds are used to account for operations, programs, maintenance and development of the marinas, beaches and waterways, the Convention Center, the Queen Mary and adjacent properties, the Aquarium of the Pacific, Rainbow Harbor Area,” city staff explained in a report. “Operations include marina management, police, fire and lifeguards, beach and marina maintenance, lease management, parking operations and other support functions.”