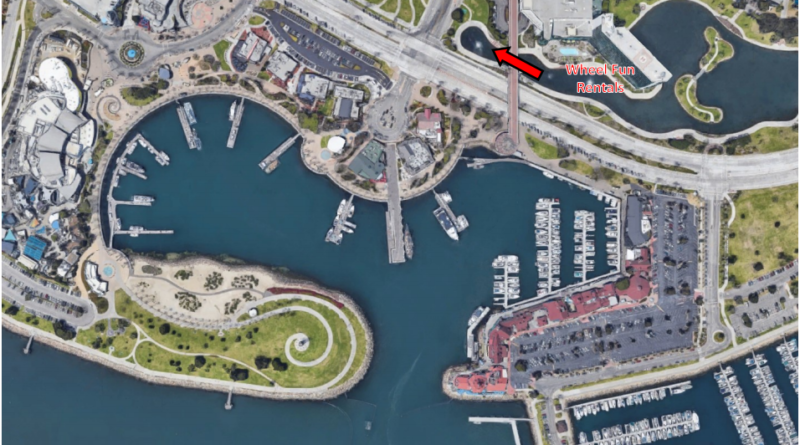 In a vote at the Dec. 10 meeting, the City Council authorized the city manager, or designee, to award a contract to Dion and Sons, Inc. to operate and maintain boat fueling facilities in the City of Long Beach Marinas, for a period of five years, with the option to renew for two additional five-year periods. The contract for fueling operations expired in December 2018 and a new Request for Proposal (RFP) was issued to identify the best provider to operate and maintain the boat fueling facilities in City Marinas.

One proposal was received on April 30, 2019, from Dion and Sons, Inc. and the selection committee determined the local Long Beach-based company was qualified to provide the service. The fueling facilities are located at Alamitos Bay Marina between Basin 1 and 2 and at Shoreline Marina at dock GG. The city will receive an estimated annual revenue of $48,000 from the operation.

The City Council also voted to terminate the current permit for Dockside Boat & Bed and enter into a new agreement. The new permit agreement allows Dockside Boat & Bed to occupy and use portions of the docks, slips, and end ties in Rainbow Harbor, for the purpose of operating bed and breakfast inn accommodations and charters, for a three-year term, from January 1, 2020 to December 31, 2022, with the option to renew for two additional three-year periods.

Dockside has operated a bed and breakfast inn on private yachts from Rainbow Harbor since 1999. After falling into financial hardship in 2008-2009, Dockside was unable to stay current with percentage rate and slip rent payment. Their permit was not extended after 2012, but Dockside was authorized by the Parks, Recreation, and Marine Department to continue operation as long as monthly percentage rate and slip fee payments were made on time.

The Parks, Recreation, and Marine Department said in a report to the City Council, they are supportive of Dockside’s request to enter into a new permit, describing the operation as unique and essential to supporting a vital waterfront and thriving commercial harbor area.

Harbor Breeze Corporation was another business on the Dec. 10 docket. The company was first granted a permit to operate charters, harbor cruises, and whale watching tours in 2001. Since that time, there have been four amendments to the lease exercising all renewal options and extending the term through November 30, 2027. In 2018, Harbor Breeze began operating a larger passenger vessel the company purchased for $5.3 million. To help pay off the cost, Harbor Breeze approached the city with a request to amend and restate their permit term to fifteen years with three additional five-year renewal options.

The amended permit was approved by the council on Dec. 10. The amended and restated permit term will commence on January 1, 2020 and run through December 31, 2049, if all three renewal options are exercised. Harbor Breeze will continue to pay five percent of annual gross receipts for the initial 15-year term. The city will receive an estimated annual revenue amount of $400,000 during the initial 15-year term.