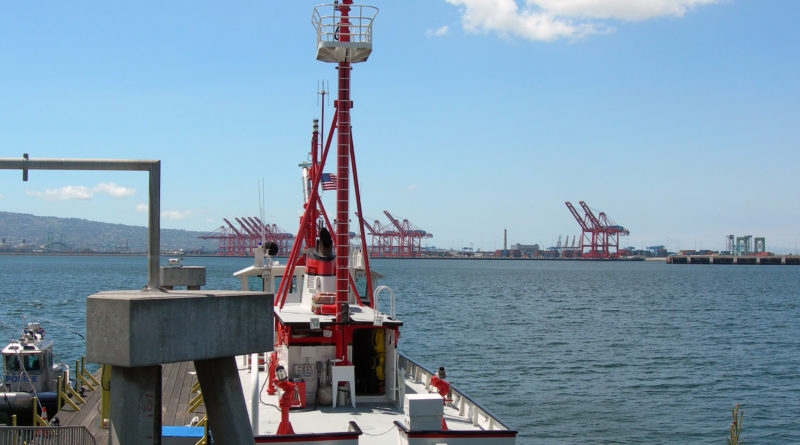 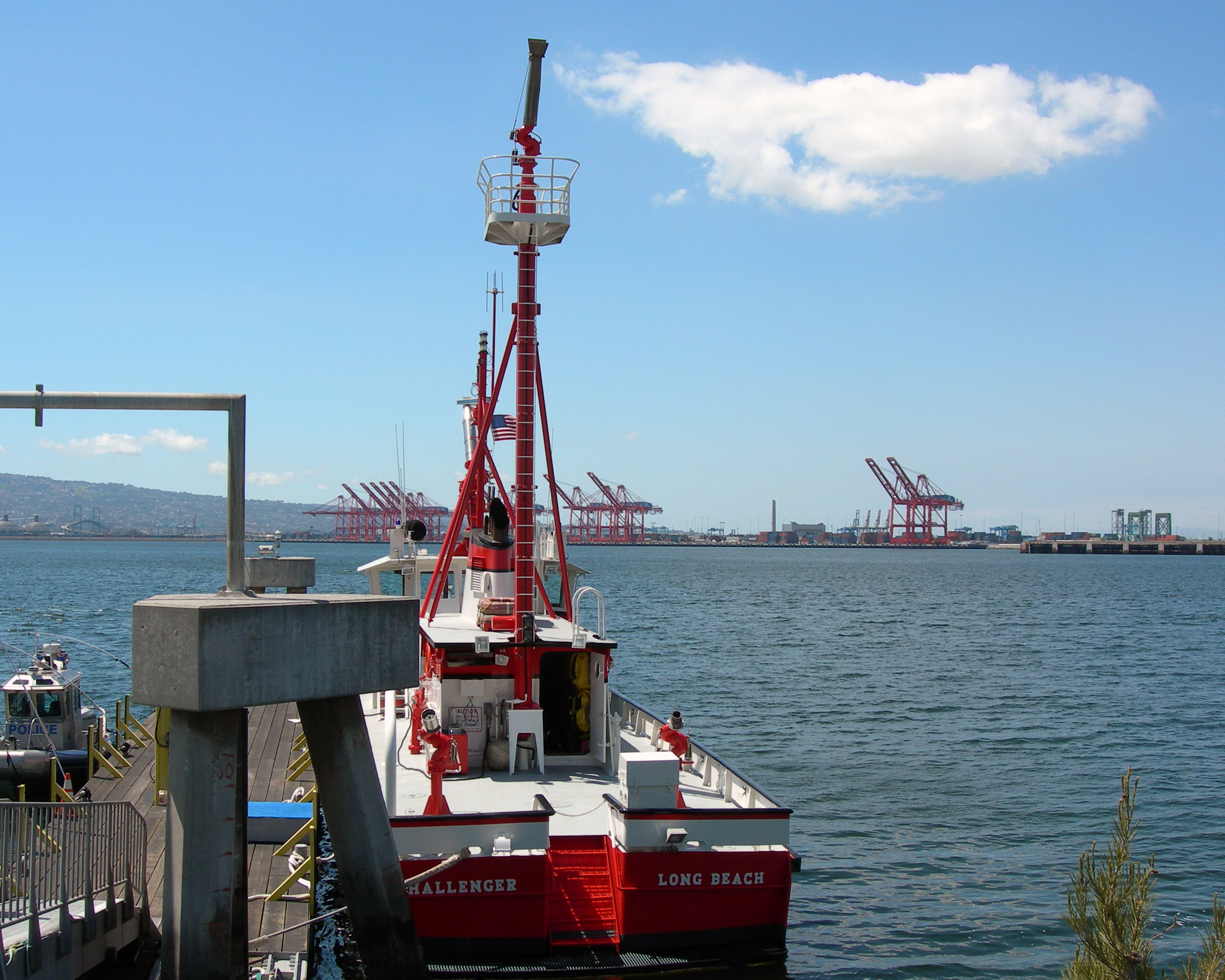 LONG BEACH—The Board of Harbor Commissioners approved the addition of three new Fire Department positions in anticipation of the arrival of a pair of multifaceted fireboats that will soon be added to the fleet.

“We have two new fire boats coming into Long Beach,” Fire Chief Mike DuRee said. “We’ll be replacing two 80-foot boats that have served us well for the past 25 years with two 108-foot boats.”

The boats, according to Port of Long Beach Spokesman Lee Peterson, are funded through the Harbor Department. He said the first vessel is expected to arrive “very soon,” possibly by September. The second boat will arrive in 2015. Both vessels are currently being built in Seattle by Foss Maritime.

The new boats are larger than the city of Los Angeles’ fire boats and are considerably more complex vessels, DuRee said. He added that the hulls will give the Port of Long Beach, the city and the region, a pair of state-of-the-art marine firefighting boats which will also function as a command and control platform.

Both boats are equipped with Voith cycloidal propulsion systems, which allow operators to easily maneuver the vessel.

“They’re powered with the Twin VSP drive,” Peterson said. “Those are the ones that can turn around in different directions like a tugboat. There’s this new cutting edge propulsion system that they use, which is really exciting. They’re going to have an incredible ability to shoot out water.”

Each boat’s water cannons will be able to pump and spray 30,000 gallons per minute. The department, according to Peterson, has not decided whether or not to sell the two boats being replaced in the fleet.

“As our port grows, we need to have these new fire boats to make sure we have adequate fire protection,” Peterson said. “Working with the Port of L.A., we think we’ll have just the best possible fire protection.”

Both boats will be stationed at the port, and Peterson said construction of the boats will cost $51.6 million.

DuRee said the vessels will crew a compliment of four and that in order to operate the boats safely and maintain the complex system, positions needed to be added to advance safely in the maritime environment.

“These positions are desperately needed for proper operation of those incredible assets for their full utilization and for the full protection and security of all of our customers,” said Commissioner Lori Ann Farrell.

Presenting a list of recommendations for fiscal year 2015, the commissioners in all added 24.8 full-time positions—including the new fire positions. The commission also agreed that all new positions must be reviewed by new Port Chief Executive Jon Slangerup.