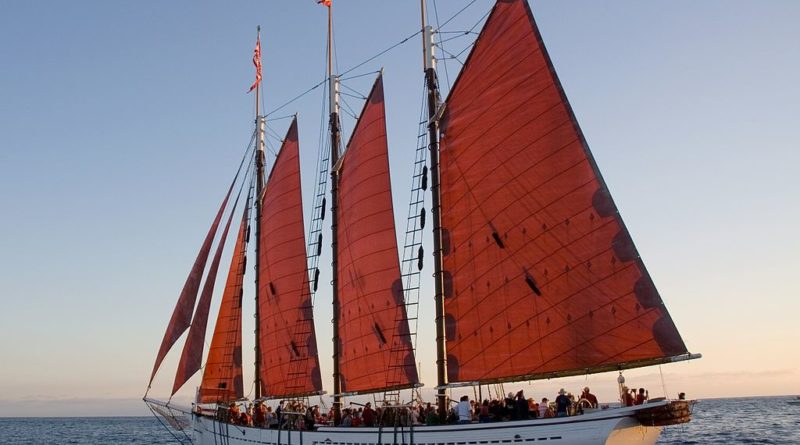 American Pride, a 130-foot three-mast schooner, was designated at Long Beach’s official tall ship in 2008. The vessel operated out of Long Beach’s Rainbow Harbor between 1998 and 2016. American Heritage Marine Institute owned the tall ship during that period, offering American Pride as a vessel for various educational opportunities. Youth often boarded the tall ship to learn about living history, marine biology and watershed programs.

American Heritage Marine Institute ceased operating in 2016. Efforts to sell the tall ship afterwards were unsuccessful. Long Beach assumed ownership and care of the vessel in 2017, shortly after it was impounded.

LAMI will operate American Pride out of Pine Avenue Pier at Rainbow Harbor for the next 10 years. The city will collect $14,000 in dock fees, annually, beginning in the fifth year.

“There will be positive local job impacts associated with this recommendation, as the Tall Ship’s operator will staff a Long Beach-based, live-aboard crew, both full- and part-time, to maintain the Tall Ship and conduct the educational excursions, camp activities, and other operations,” city staff stated in a report to council members.