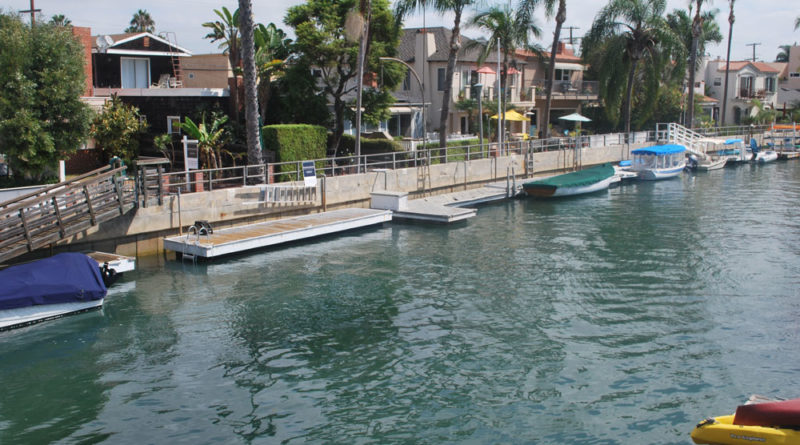 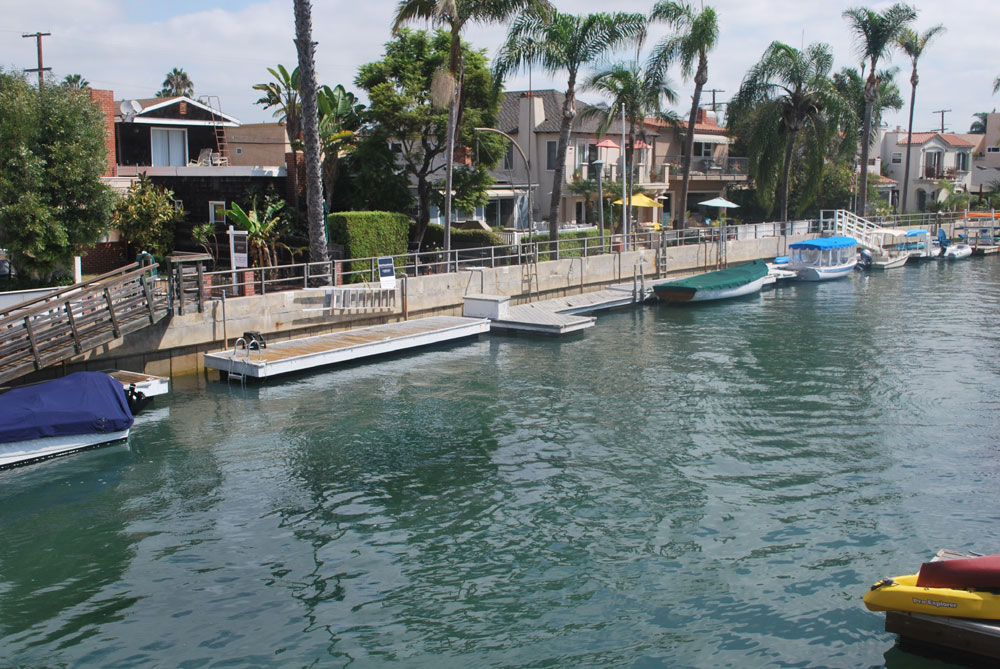 LONG BEACH — It is not your traditional facelift, but at 109 years old, the Naples Seawall will finally be worked on before, during and after the 2014 holiday season.

A six-phase project, the first phase of the rebuild will start in November and continue through May 2015, according to Rachel Tanner, a program specialist with the city of Long Beach.

Construction was originally scheduled to begin in May 2014.

The first phase will rebuild the seawall on Naples Island along Rivo Alto Canal between the Ravenna Drive Bridge and The Toledo East Bridge, covering 1,915 linear feet.

More than $9 million in funding was approved by the Long Beach City Council to pay for the first phase of the rebuild. A May 6 city staff report to council members estimated the total cost of the Phase 1 rebuild to be $13.5 million. The approved funding would come from the Tidelands Operations Fund.

According to Long Beach city officials, the Naples Seawall was evaluated in 2009 and “found to be in a state of significant disrepair.”

In a mitigated negative declaration report to the city provided by RBF Consulting, the existing seawalls on Naples Island were found to be in “very poor condition on the waterside,” “severely deteriorated,” and showing signs of “advanced corrosion.

Specifically, the report found more than 95 percent of the seawall cap was “in advanced deterioration.” The existing seawalls are more than 70 years old, with the last major rebuild about five years after the 1933 Long Beach earthquake, which significantly damaged the original seawalls built within Naples Island’s canal system.

In 2013, Long Beach’s request to the California Coastal Commission to do a waterside repair of the Naples seawall was approved.

This first phase plans to install a new steel sheet-pile seawall along both sides of the Rivo Alto Canal and include new guardrails, landscape beds, sidewalks, upgraded drainage, and relocated street lighting along the canal.

Interestingly enough, some businesses are impacted by a project taking place in an almost exclusively residential neighborhood, including a company offering gondola rides within the canals and another group offering hydro-bicycle rentals.

John Huntington, who lives on Rivo Alto Canal and owner of Long Beach Hydrobikes, told The Log the multi-phase sea wall rebuild would not significantly impact his business but also is unsure what to expect as a resident.

“We don’t know about the closure,” Huntington said in a phone interview, adding he believes through traffic in the canals would eventually be halted.

Huntington added, “until the guys with the hardhats come in  nothing is for certain. In a project this big, changes are bound to happen.”

In all, about 12,000 linear feet of seawall on Naples Island needs to be repaired. Funding has not yet been secured for all six planned phases.

According to city staff, the rebuild would be eco-friendly by using a silent pile driver to help reduce noise pollution during construction.

The new drainage system, city staff stated, would “minimize runoff and storm water impacts, and will include filtration systems to prevent trash and debris from entering the storm drain system to help improve water quality.”

Ford E.C., Inc., of Los Angeles was awarded the Phase 1 rebuild contract by the Long Beach City Council in May.

The Naples Island seawalls were built between 1905 and the 1920s, with extensive repairs completed in 1938, almost 75 years ago. It is currently home to hundreds of residences and boat slips. According to the Coastal Commission, the Rivo Alto Canal is about 70 feet wide, with a water depth of seven to 14 feet depending upon the tide.

Since 1946, Naples Island has hosted a Christmas Boat Parade in the canals. According to city officials, the Christmas Boat Parade, which features decorated and lighted vessels cruising the canals and neighboring Alamitos Bay, will still be allowed to continue during the seawall rebuild. However, the public would be banned from accessing certain portions of the seawall during the holiday season parade.