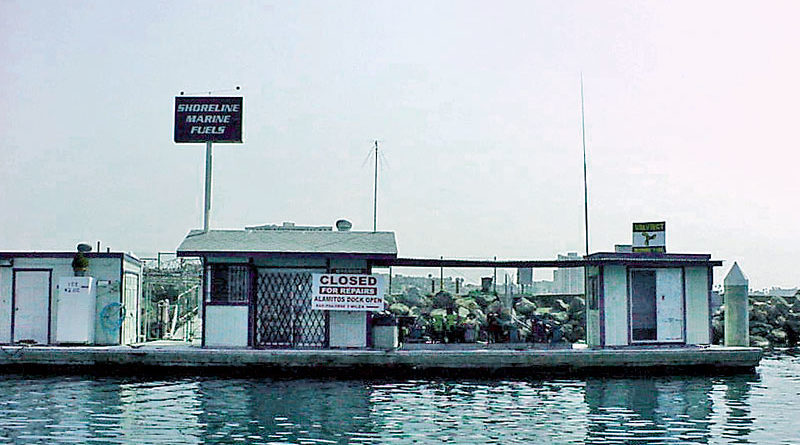 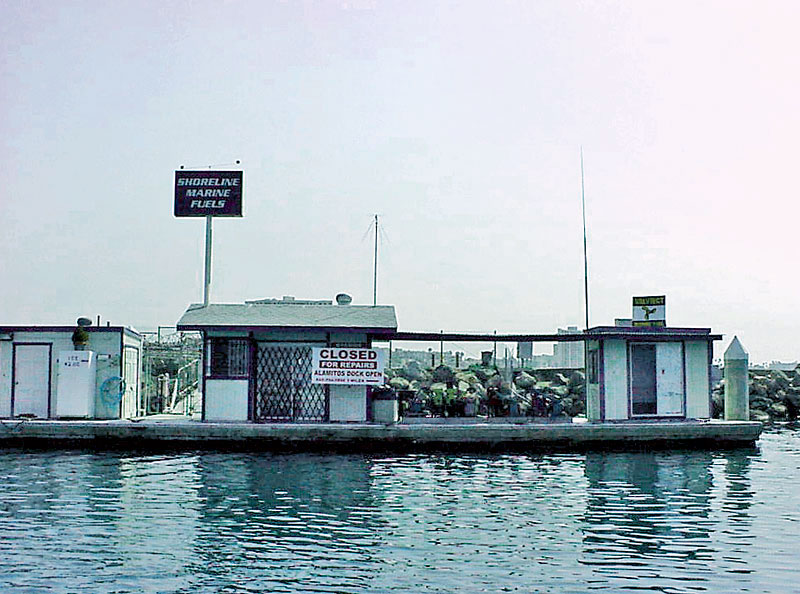 LONG BEACH — Since the Shoreline Marina fuel dock shut down in 2008, boaters with slips in the downtown Long Beach area have had to travel a few miles to Alamitos Bay to refuel their vessels.

But with construction about to begin on a retrofit at the Shoreline facility, Long Beach boaters will have two options for fueling this summer.

“We’ve got all of the contracts in place for the downtown facility, and we should be able to start construction in the next week or two,” said Long Beach Marine Bureau manager Mark Sandoval, on March 21. “We anticipate it to be open in early summer.”

The Shoreline fuel dock, which is along the downtown marina’s south jetty, has been in need of upgraded piping and tank replacements to meet stricter current state regulations on fuel dispensaries that require double-walled barriers around the 20,000-gallon fuel tanks and reinforced piping.

Since the Shoreline Marine fuel dock’s closure in 2008, boaters have voiced their desire to maintain two working fuel docks in the area, but the expensive refits needed at both locations meant funds that could have been used for the $98 million Alamitos Bay marina rebuild project had to be used to cover the cost.

“The Alamitos Bay Marina fuel dock’s a lot busier, as there is more launching activity and private boating activity in Alamitos Bay — but we’ve got about 1,800 slips that we manage in the downtown area, as well as the South Shore launch ramp,” Sandoval said. “Without a doubt, we need a fuel dock that’s in that vicinity, so that our boaters don’t have to travel 5 miles-plus to get fuel.”