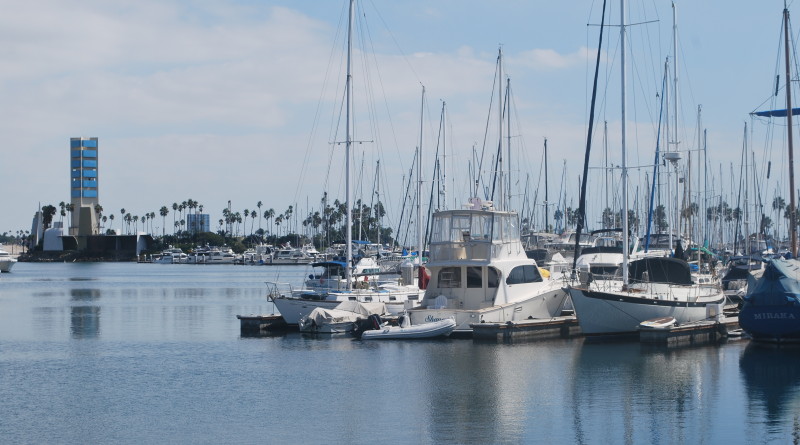 LONG BEACH — Apparently the rules and regulations governing Long Beach’s three marinas were in need of clarification – and clarity is what city staff believes it has achieved with the most recent policy proposals approved by council members at their April 18 meeting.

The rules and regulations were clarified as a result of input provided by boat owners, city staff and Marine Advisory Commission (MAC) members, according to a report submitted to council members ahead of their April 18 meeting.

MAC members and Department of Parks, Recreation and Marine staff reportedly held several meetings to review what elements of the city’s rules and regulations for marinas needed clarification and updating.

“From these meetings, it was determined that clarification of some provisions of the rules and [regulations] would improve the safety of our marinas and ensure equitable application of policies,” city staff stated in its report to council members.

Five areas within the rules and regulations were proposed for clarification, according to city staff: allow for a sublease of permits to be requested; increase the liability insurance coverage requirements for recreational vessels; clarify certain parking lot rules; require minimum standards for vessel appearance; and, expand a provision on permit holder responsibility for costs associated with certain damages to dock boxes or power pedestals.

The approved changes, by sheer coincidence, occurred about two weeks after The Log reported on parking challenges at Alamitos Bay Marina – the largest of the three marinas in Long Beach.

Boaters at Alamitos Bay Marina have complained of parking permit theft, vandalism and constant competition with restaurant-goers to park their vehicles.

Boat owners are permitted to park their passenger vehicles in marina-adjacent parking lots, according to the rules and regulations for marinas.

“Boat owner parking is for passenger vehicles that do not transport persons for hire,” the approved rules and regulations stated. “This includes station wagons, sedans, vans, and sport utility vehicles. Parking passes shall be provided to boat owners within the guidelines/policies set by the Marine Bureau as required by availability at each marina.”

Vehicles must be moved every 72 hours, the rules and regulations continued.

Marine Bureau Manager Elvira Hallinan said many boaters were not moving their large vehicles, which was a violation of the city’s municipal code. The rules and regulations, accordingly, were adjusted to allow for increased regulation of parking rules, particularly with permitted vehicle size and remaining in stalls long-term.

“Right now I have several boat owners who have RVs that they park, or box trucks that they basically use as closets because they’re liveaboards. These vehicles never move and it’s become an issue [when it comes to] sweeping the parking lots,” Hallinan told the City Council. “These box trucks and campers and RVs are dilapidated and make the marina look trashy.”

Hallinan added exceptions could be made to the 72-hour parking limits for boaters who navigate to places such as Catalina Island for more than three days. The boater would have to make arrangements with the city before leaving in order to receive an accommodation.

The approved rules and regulations will be distributed to boaters and slip permit holders by June 1, according to city staff.