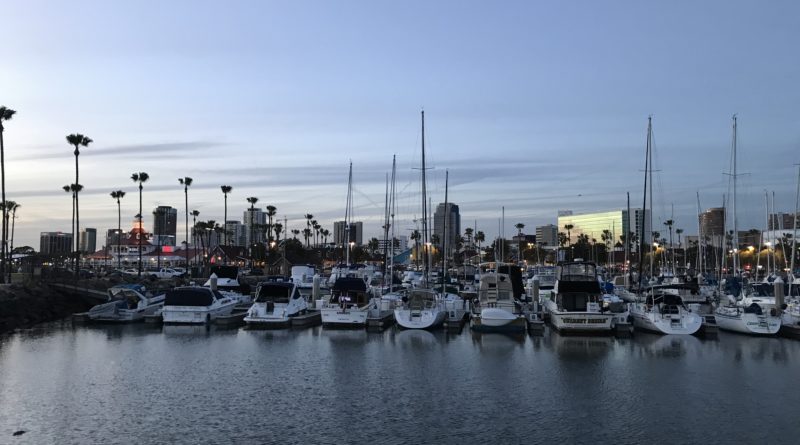 LONG BEACH — Build it and they will come. Or, in this case, add a few more mobile vendors to a waterfront and hope they will attract more people to Long Beach’s downtown waterfront.

Long Beach’s City Council approved the addition of 18 vendor carts to the esplanade area at Rainbow Harbor, Feb. 20. The carts would be in relative proximity the waterfront’s marina. Rainbow Harbor is one of three venues along Long Beach’s coastline with slip space for recreational boaters.

The “Retail Merchandizing Units” would be placed along Rainbow Harbor’s esplanade between Shoreline Village and Shoreline Aquatic Park.

Stephen Scott, manager of business operations for Long Beach Parks, Recreation and Marine, said the city issued Requests for Proposals in search of vendors for the retail carts; Shoreline Village was the successful bidder and operator.

“We will be activating an underutilized area of our downtown community,” Fixen told council members. “The Shoreline Village management will carefully select cart tenants and schedule activities to make Rainbow Harbor an enjoyable destination for locals and tourists.”

Fixen added Shoreline Village has coordinated – or will coordinate – several community events in the Rainbow Harbor area, such as Zombie Walk, Mardi Gras and a pirate festival.

Rainbow Harbor is currently home to six retail carts, according to Fixen.

The city aims to recruit local, Long Beach area businesses to operate the retail carts. Long Beach has issued permits for retail carts at Rainbow Harbor since 2007; the mix of vendors has sold food, souvenirs and other items.

City staff stated additional investment into retail carts is necessary to “improve the aesthetics and functionality” of the esplanade and “better reflect and mirror the development … Long Beach has seen over the past 11 years.” A city staff report to council members added the addition of 18 vendor carts would result in job growth, though specific numbers of how many jobs would be added is currently unknown.

The approved permit is for 10 years, with a five-year extension when the lease expires. Shoreline Village’s annual financial obligation under the permit is $17,000 or 10 percent of gross receipts – whichever is greater.

Some possible vendors along the esplanade could include photography, beach retail, kites and various food offerings.

Long Beach’s other marinas are Shoreline and Alamitos Bay.