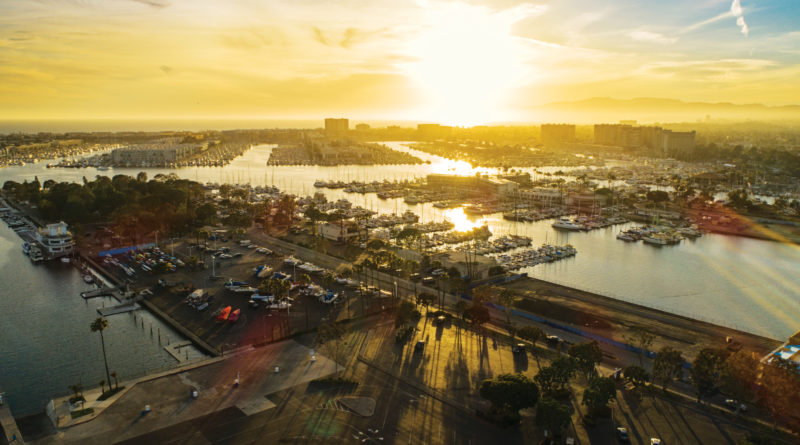 REDONDO BEACH—California’s housing shortage has been a crunch on many communities, including boaters. However, after the Los Angeles County Board of Supervisors approved a lease option to renovate Parcel 113, more commonly known as Mariner’s Village in Marina del Rey, there will soon be more rooms to rent for low-income residents and senior citizens. The renovation will cost $100 million.

Supervisor Janice Hahn stated at the meeting that took place on Oct. 30, “For the longest time, I think people thought Marina del Rey was sort of only for the rich and the wealthy to have a playground of their own. But in fact, it’s a county facility, and it should be open to more people who also want to enjoy the beautiful waterfront at our Marina del Rey. So what we’re doing here today is we’re extending the current lease for Mariner’s Village. And in return, we’re going to get a $100 million renovation agreed to by this lessee, and there’s a lot to celebrate here.”

Hahn mentioned that another part of the renovation would include setting aside 196 affordable housing units for families making less than 50 percent of the area’s median income. According to Hahn, 20 percent of the apartments will be converted to affordable housing residencies. Renovations will take place in sections so that renters can stay in their homes during construction.