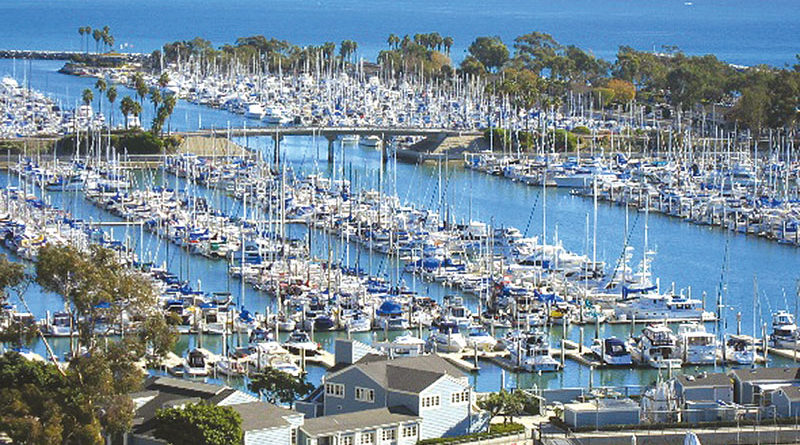 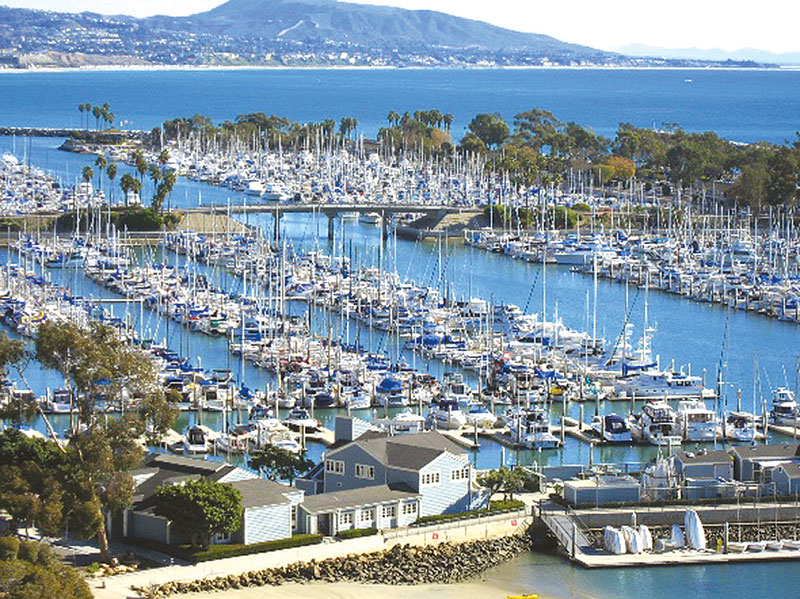 DANA POINT — The future of Dana Point Harbor’s West Marina management team will be decided at an Orange County Board of Supervisors meeting set for May 22.

After delaying the item several times to allow OC Dana Point Harbor more time to review and respond to questions regarding the item, the topic was set to be considered at a May 1 meeting. However on April 27, a notice was issued from County Executive Officer Tom Mauk’s office requesting that the agenda item be postponed until the May 22 Board of Supervisors meeting. The public will have time to comment.

According to an OC Dana Point Harbor staff report, Dana Point Marina Co. has been recommended by an evaluation panel as the top candidate to manage Dana West Marina. If that recommendation is followed by the supervisors, the action would end the 36-year run of current management team TBW Co.

Dana Point Marina Co. manages the 1,500 slips in Dana Point’s East Basin. If it is selected to manage the West Marina, that would essentially mean a consolidation of nearly all of Dana Point Harbor’s slips under one management company.

The decision is coming after TBW Co.’s original 30-year lease on the property came to an end in 2005, when the company was awarded a five-year lease. That lease ended in 2010, and since then, the company has been operating on a month-to-month basis.

In an interview, TBW Co. director of marina operations Eric Leslie said he believed the company could still provide its Dana Point boating customers with the customer service and cost-effective management that kept the company in business for the past 35 years.

Members of some local boating groups, including Boaters for Dana Point Harbor, have voiced their opposition to a change in West Marina management, calling the move an attempt to get rid of the management company with the lowest slip rates and excellent customer service. Others, such as members of the Dana Point Boaters Association (DPBA), have embraced the idea of having one management group for the entire marina, citing cost savings and a more efficient harbor.

“Like many of you, we are grateful for the heritage and contribution of TBW Co. to our beloved Dana Point Harbor,” wrote Steve Carpenter, secretary of the DPBA Board of Directors and Advisors. “However, awarding the West Marina management contract to Dana Point Marina Co. will bring management of both marinas under a single firm for the first time in our harbor’s history.”