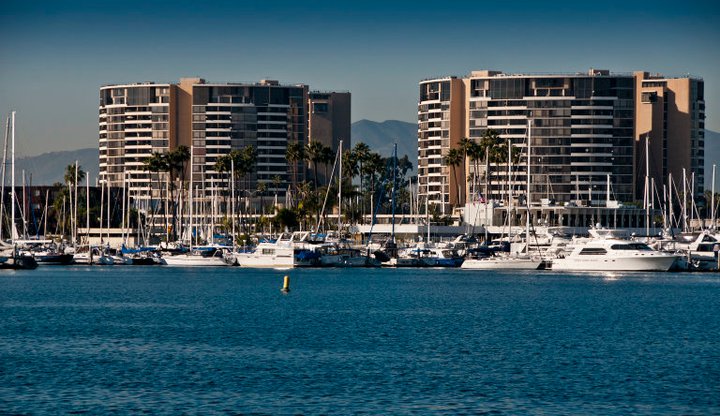 MARINA DEL REY ― Illegal charter operations in Marina del Rey continue to be a contentious issue, but Los Angeles County’s Department of Beaches and Harbor’s (DBH) offered a pair of proposals, June 14, to curb unregulated and off-the-radar charters. The goal, DBH staff and commissioners stated, is to have all boat charter businesses following the same rules and regulations.

One proposal called for leaseholders to secure a commercial sublease and ensure land use conformance.

“What an operator would need to do is enter into a commercial sublease with their respective anchorage,” Rodriguez stated, “and in order to conform to the land use [the operator would need to] get an additional use permit that would allow…chartering in an area that’s not set for chartering. But that’s a costly process.

“I think it’s about a $9,000 application fee. Then you have got to go through a hearing, so it’s a little bit lengthy. And part of that land use conformance is parking,” Rodriguez continued.

Cost and parking are not the only issues, however. Rodriguez pointed out the lease may not even allow chartering.

Parcel 55 provides an alternative. Charter boat operators can apply to Pacific Ocean Management to use the reconstructed dock.

Operators of charter boats must meet minimum requirements to utilize this dock.    “Captains have to be licensed by the coast guard. Boats need to be visually inspected. Operators need insurance [and] the valid county business license from the Treasure of Tax Collector [as well as] any kind of permits required for serving food and alcohol,” Rodriguez explained.

There were three to four operators running charter boats from Parcel 55 prior to summer.

The dock, however, does not allow chartering for boats berthed outside of Marina del Rey at this time, nor does it permit bareboat chartering.

Last month’s discussion on illegal charters did meet with some friction.

Bob Atkins, who operates Cariblue Charters out of Marina del Rey, told commissioners there are many people renting boats to go to the islands for a few days to a week.

“The entire Pier 55 thing for bareboat chartering is like a nonstarter – totally not thought out,” Atkins said.

With the current requirements, Parcel 55 does not allow for the chartering of a boat without a licensed captain.

DBH staff has already been actively seeking out illegal charters, as Rodriguez said would happen back at the Dec. 14, 2016 meeting. Property agents are going to harbormasters with names of leaseholders in violation.

Atkins referred to the entire process as a “witch hunt.”

“I think it’s important for this commission to go on record and send a letter to both the sheriff and the tax collector (everyone involved in this process) that this is a serious issue where we have things that we are trying to implement but we need their support,” a commissioner said.

Summer is when boat owners try to earn extra money through extracurricular activities, said the commissioner.

“There’s obviously a problem, and the county is losing out on tax dollars and on licensing and everything else,” the commissioner stated.