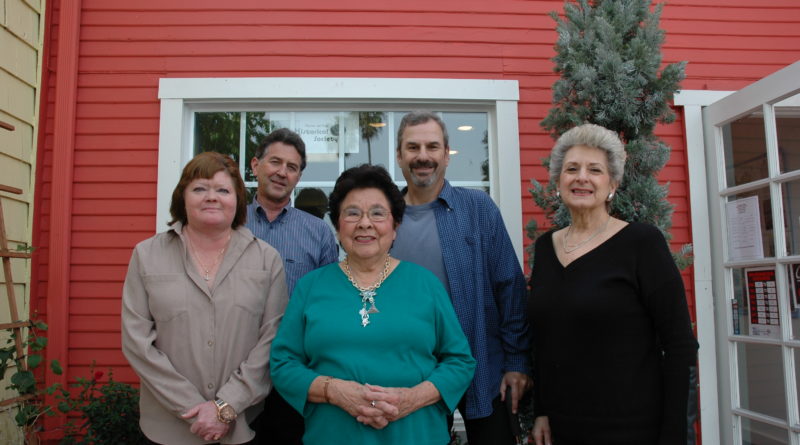 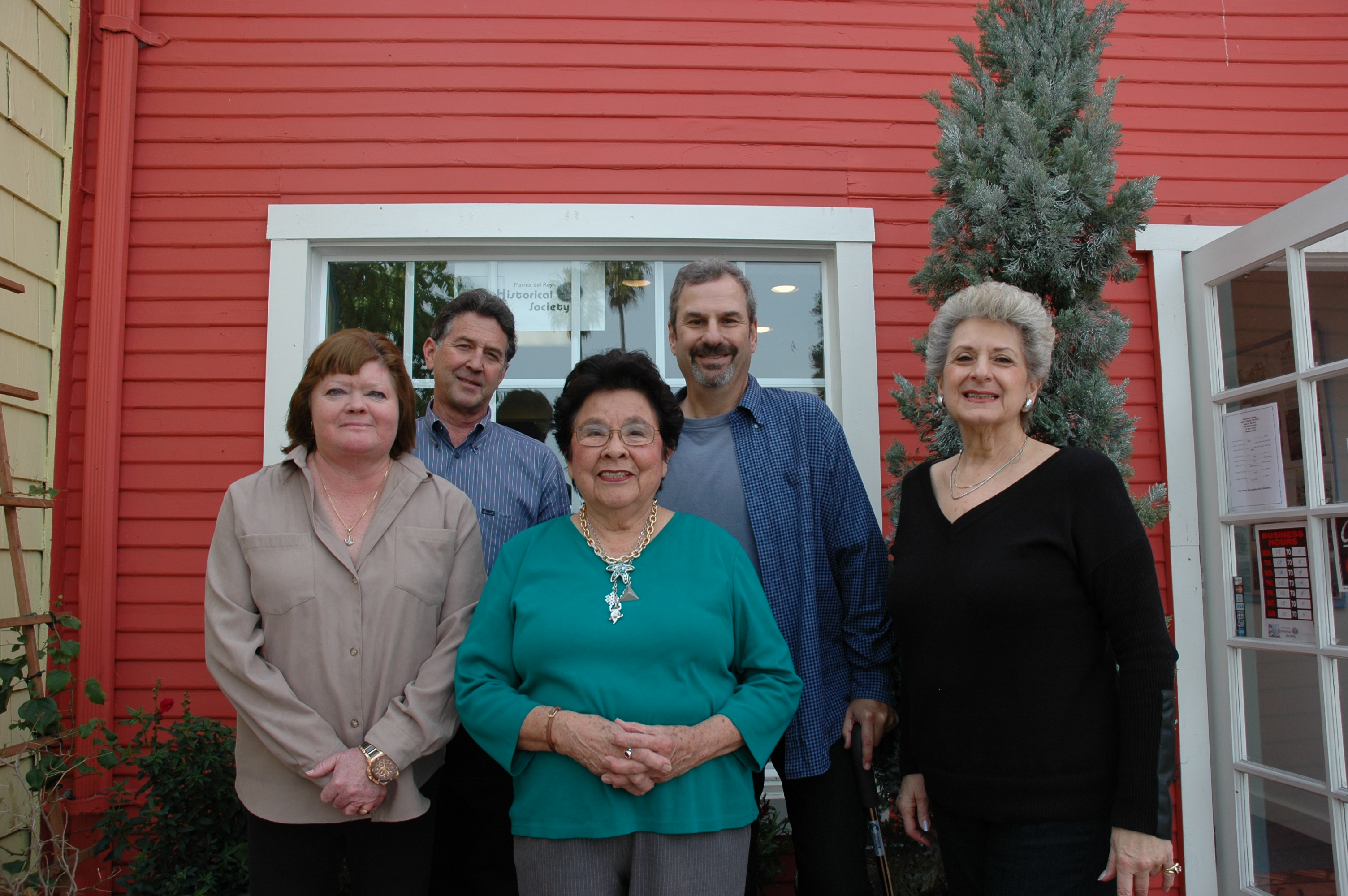 MARINA DEL REY — Where do you go in Marina del Rey to see photos of Kareem Abdul-Jabbar on a road bike, or evidence that actress Sally Field wasn’t so much a flying nun as she was a woman strapped to the end of a boom? Or Jacques Cousteau pondering life on a hotel balcony? The answers lie in the hundreds of photos that cover the walls of Marina del Rey Historical Society’s first permanent home at Fisherman’s Village.

Thousands and thousands of photographs that span the birth of the swampy seaside city to the small craft mecca that it has become will be available for viewing and purchase from the new location beginning, Thursday, April 10, when the society will hold its grand opening.

“Before now everything was mobile,” said Howard Wenger, site manager for the organization. “[We would be] displaying photos at booths at farmer’s markets and public events.”

Now in addition to the mobile displays that the society will continue to present, they’ll have a small building that features a series of old photos which were almost exclusively taken or collected by the organization’s founder, Greg Wenger.

“My dad was a photographer for Pan Am back in the ’60s, when dignitaries flew the airline,” explained Howard Wenger, son of Greg Wenger.

“He shot The Beatles flying in from London and didn’t even know it; he found out who they were after,” he added, pointing to a black and white shot of the band posted to one wall.

In the winter of of 1968, Wenger’s family visited California where, naturally, he took a few photos – 800 slides worth. Six weeks later the family was stuck in a New York snow storm sifting through the shots from their vacation. By summer of ’69 they’d call California home.

Wenger began taking photos for Western Airlines, Marina del Rey and the front cover of The Argonaut. It was for these employers that he managed to snap photos of Abdul-Jabbar as grand marshal for the 1979 bike-a-thon, Cousteau in front of Marina del Rey Hotel in 1995, while his ship, Calypso, was docked in front of Fisherman’s Village and the movie magic behind the filming of Sally Field’s first television role, in “The Flying Nun.”

“When Security Pacific Bank was closing they left a bunch of wet boxes on the ground; dad found they were full of old photos of Marina del Rey,” Howard explained.

He asked if he could have them and county officials gave him the boxes, along with several more. The photographs documented the city’s beginnings; one photograph, Howard’s favorite, shows a man and his two dogs fishing in the marina when it was still Ballona Creek.

The photos tell a lot about the city, revealing things that even the historical society didn’t know.

“We found out there used to be a race track right at the marina, just before Lincoln and Culver Boulevard,” Howard explained, flipping to the article found in a copy of an old auto magazine called The Horseless Carriage. “It was called the L.A. Motordrum; it ran from 1910 to 1913, when it held its last sanctioned race.”

Many of the society’s photographs had to be hand developed, said Marina del Rey Historical Society Cofounder Willie Hjorth, as lots of the collected film came only as negatives. Hjorth, who has run the Marina del Rey Holiday Boat Parade for 30 years and has been collecting photographs for just as long, has also generated some oral history.

“We have an oral interview collection, some of the people that were here when the marina was founded are still alive – we’ve interviewed them,” Hjorth said.

But displaying these oral interviews and other collections come with a price.

“We need some scanners, flat screen televisions, power point display; I made an estimate for $36,000,” Hjorth noted. “We’re on a shoestring budget and a long way from that, but we have high hopes.”