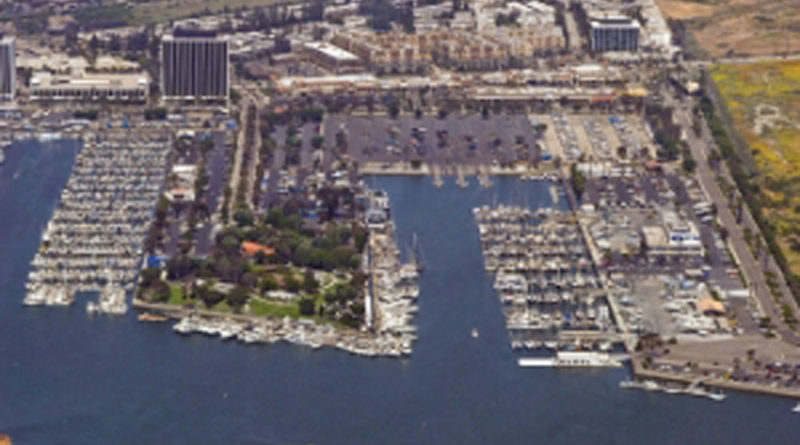 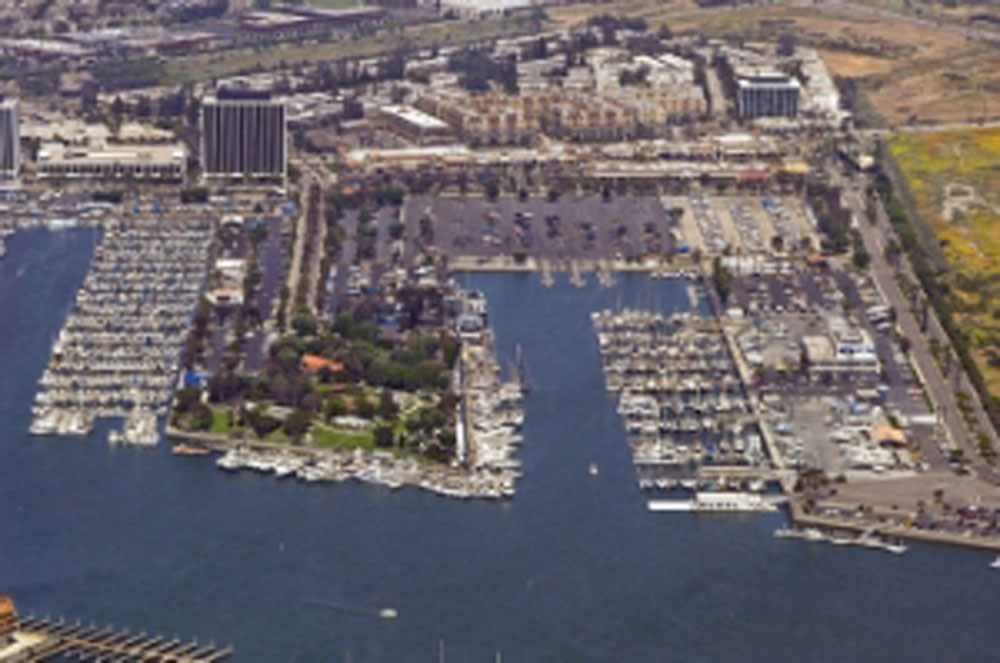 LOS ANGELES — Commissioners of the Los Angeles County Department of Regional Planning unanimously recommended on Sept. 17 that the Marina del Rey Visioning Statement, a plan aiming to make the waterfront enclave a more attractive destination, be adopted by county supervisors at their next meeting.

Gina Natoli, a planner within the Department of Regional Planning, told commissioners the visioning statement, which is a set of guidelines more than a rigid game plan, was the result of 16 months of public outreach and a process that began in April 2013 with a community meeting, followed by a walking tour, focus groups and meetings with stakeholders, businesses, civic leaders, boaters, and technical professionals.

Natoli also told commissioners the Visioning Statement would be used by county officials and planners to guide development in Marina del Rey for the next 15 to 20 years.

Among some of the general ideas to improve Marina del Rey included the creation of as many as four activity districts, improving mobility, enhancing access to recreational opportunities and providing public gathering spaces.

According to a regional planning staff report, nearly a dozen categories of improvements and enhancements were suggested during the visioning statement public process, including improving Marina del Rey’s identity “as a destination for leisure and recreation activities” and improving views of the water.

Other recommendations included updating the marina’s overall infrastructure, making it easier for visitors and residents alike to enter and access the waterfront enclave, creating opportunities for dining and shopping, expanding the main walking paths along water’s edge, and providing wayfinding signs.

Ultimately, the Visioning Statement, which serves as a road map for the next generation of Marina del Rey development, aims to attract people to come to the waterfront enclave and experience the harbor’s restaurants, shops, and businesses by foot instead of car.

Natoli echoed that sentiment to commissioners, telling them the Visioning Statement includes goals “to decrease the use of automobiles and create a healthy, safe and enjoyable environment for both exercise and recreation.”

Two popular Marina del Rey features Natoli said could be expanded upon to help reduce automobile use within the waterfront enclave are the water taxi and beach shuttle services. The water taxi service was used by about 53,000 people this year, which Natoli said was a record-high.

She also told commissioners the beach shuttle could be expanded into more of a regional service.

Yet another idea that reportedly gained favor: constructing a public boat house in the harbor.

“Improvements will be implemented that will create a vibrant, sustainable, pedestrian, visitor, resident, and boater friendly environment that will support water-oriented activities, provide low cost access to the water, and provide a place where people want to play, relax, and live,” Natoli said.

From a macro level, the Visioning Statement seeks to guide Marina del Rey’s development to include a series of connected and pedestrian-friendly promenades linking newly created districts or regions. Accordingly, instead of grabbing a meal at El Torito and then driving a vehicle to take in an event at the Marriot on the other side of the harbor, using the pedestrian promenade or water taxi would allow someone to still patronize both locations without having to drive.

Commissioner Curt Pedersen hoped future development within Marina del Rey would balance attracting more people to the area with traffic congestion concerns. With that concern, Pederson said the visioning statement would ultimately prove satisfactory for a majority of interests within the waterfront enclave and did a good job of creating opportunities for public-private partnerships.

Vice Chair Laura Shell told Natoli she would like to see an actually Vision Statement succinctly defining the plan’s mission.

There were six speakers who spoke during public testimony, each stating they were pleased with the visioning statement overall.

“Many of the goals are things we’ve been talking about in the marina for quite some time,” Riley told commissioners, adding wayfinding, expanded sidewalks, restaurants and other visitor-serving businesses or uses in Marina del Rey would be very welcome. “Trying to improve the mobility around the marina is very important.”

Jessica Kurland, a resident of Marina del Rey since 1996, said while she agreed with the Vision Statement it was not consistent with the speed of development currently taking place within the waterfront enclave.

At least two speakers questioned whether the public process was transparent, but the final speaker of the hearing disagreed and believed county officials were open and accessible during the formation of the visioning statement.