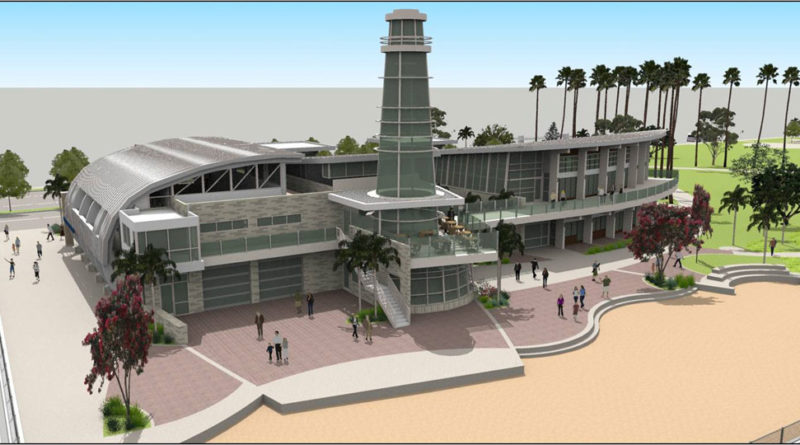 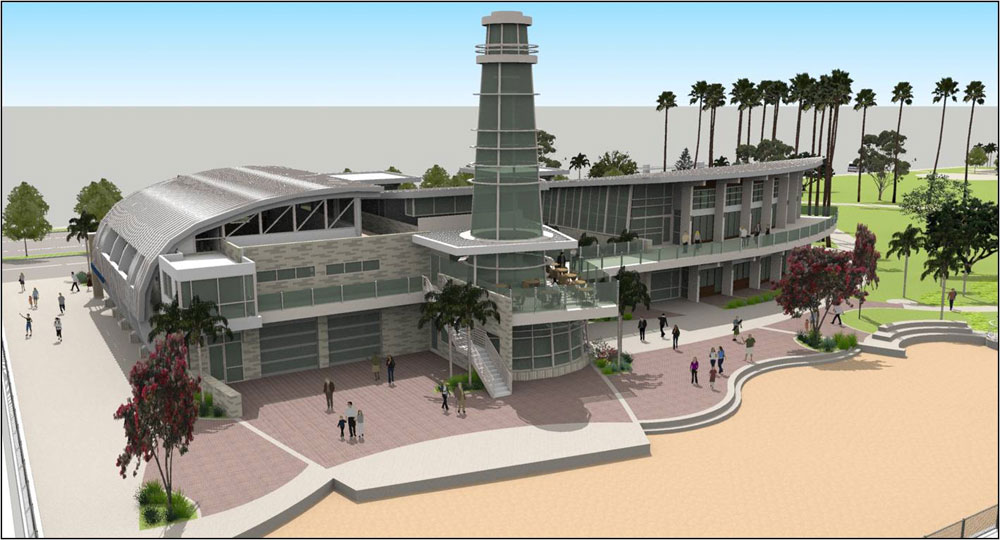 NEWPORT BEACH – The Newport Beach City Council received news that the Marina Park is on schedule and under budget during a presentation made at the Sept. 23 City Council Study Session.

According to Public Works Director Dave Webb the project is running the city an estimated $38 million instead of the originally estimated $39.5 million.

Construction of the 10-acre park project began in December. The first of four phases included the removal of 57 mobile homes and clearing of the location. Approximately $60,000 was credited back to the project since 47 of the homes were designated for re-use.

Marina construction followed in March with the installation of stone columns, installation of new marina handrails and concrete sheet piles and bulkhead cap construction. Dredging of the new marina was also carried out, which resulted in sand replenishment to China Cove Beach (5,000 yards); the south side of the Newport Pier (10,000 yards), and the remaining 20,000 yards went to the growing field near the shore zone.

The sand replenishment portion of the project was made to “much of the happiness of residents,” Webb said.

Dutra Construction Co. is expected to finish work on the marina soon.

The third phase, which overlaps with phase two of the project, was awarded to KPRS Construction in May and includes construction of the park buildings. The fourth phase will go out to bid in the fall and will include construction of the 23-visitor serving slip marina, including the docks, Wi-Fi, utilities and dock accessories.