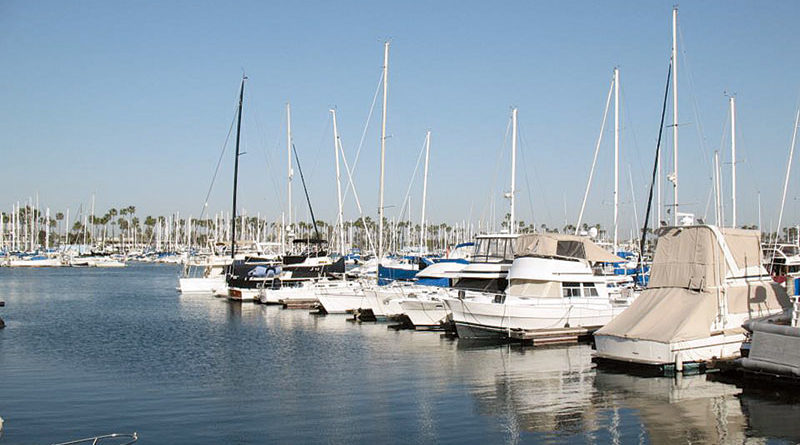 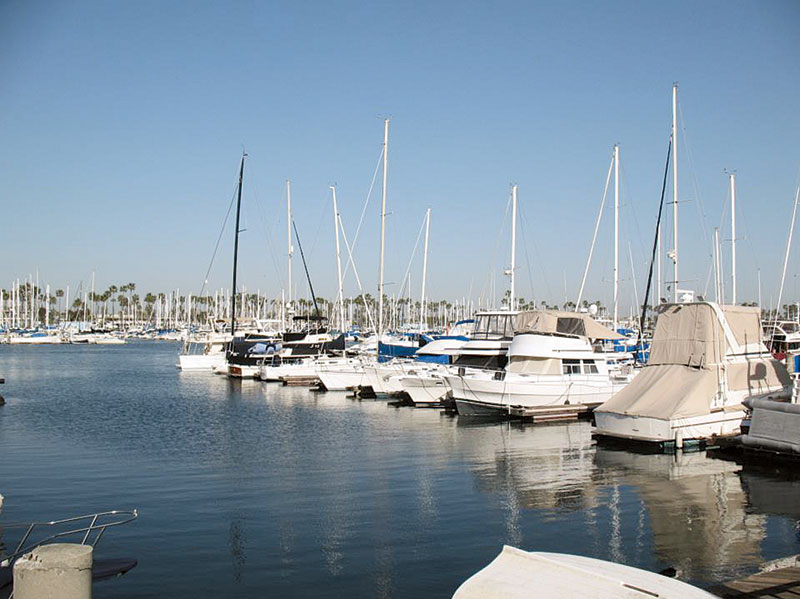 Long Beach Marine Bureau manager Mark Sandoval brought his recommendation for a slip fee increase to the commission at its June 14 meeting, stating that the increase would help cover the marina operating costs and debt service, while leaving the Marina Fund with a $2.5 million surplus.

While the Marine Advisory Commission’s recommendation against the fee increase will be heard, the final decision on slip fees will be made by Long Beach City Council members. The matter is scheduled to be discussed in August, before the city approves a new budget in September.

Commissioners, along with boat owners, voiced their opposition to the new increase, arguing that many tenants are still facing economic hardships in the current economy, and another slip fee increase could put added pressure on these boat owners.

Without the increase, the budget for the Marina Fund would still have a surplus, estimated at around $1 million. The surplus is expected to help fund upcoming phases of the Alamitos Bay rebuild project, which is using loans, state and federal grants, and city funds to help pay for the estimated $98 million upgrade.

Commissioners also pushed for consideration of alternatives to a slip fee increase, including realigning the Marina Fund’s expenditures to include only marina-related services and costs, moving beach-related marine patrols and Marine Bureau staff time spent on non-marina items into the General Fund expenses or the city’s Tidelands Fund.

“Some of the costs the marina incurs or pays for could be offloaded to the Tidelands Fund, because some of the services we conduct are not marine-related, but are more waterfront-related,” Sandoval said.

In 2003, the Long Beach City Council adopted an automated slip fee increase plan to coincide with the Consumer Price Index (CPI), which indicates annual percentage changes in the prices paid by consumers for comparable goods and services. According to Sandoval, fees at marinas in Long Beach are below market rates, when compared to Marina del Rey and Dana Point Harbor marinas.

In 2010 and 2011, the CPI-rate slip fee increases were suspended, and slip fees were kept steady. A 4.4 percent increase in 2012 was approved to help fund Alamitos Bay’s Basin 1 rebuild.