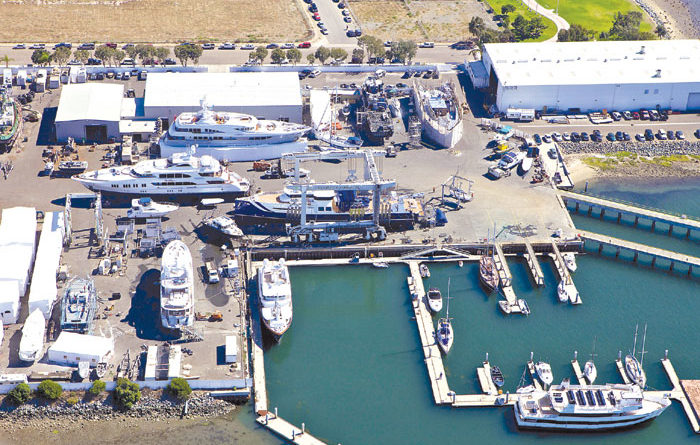 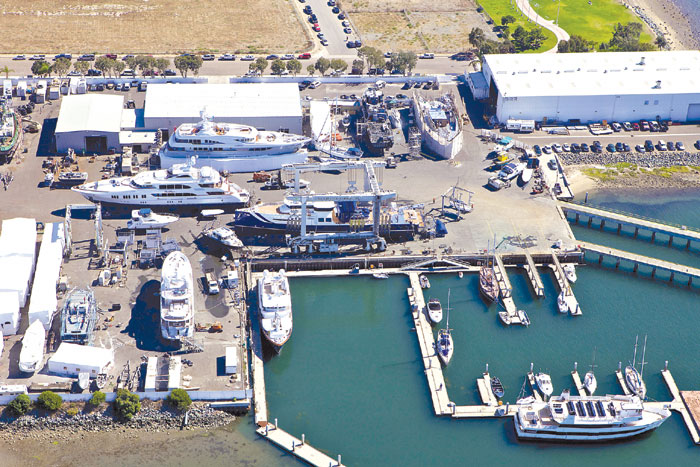 At a March 5 meeting, the San Diego Board of Port Commissioners delegated Chairwoman Ann Moore, CEO Wayne Darbeau and port attorney Thomas Russell to approve Marine Group Boat Works takeover of the Knight & Carver Maritime lease, once the company satisfied the conditions of the existing lease — which included assuming all lease obligations and repayment of all debts incurred by Knight & Carver.

The board’s decision went against the port’s staff recommendation that the board deny the lease transfer. The staff had claimed that Marine Group Boat Works did not provide enough evidence to demonstrate it has the financial wherewithal to pay all obligations under the lease, and it did not demonstrate a commitment to remove a drydock and past environmental contamination at the old Knight & Carver facility.

Marine Group Boat Works representatives responded with a countercharge that the port was attempting to move the boatyard’s business out of Chula Vista altogether.

Marine Group Boat Works vice president Todd Roberts confirmed that his company has now expanded its operations to the former Knight & Carver National City facility. He said boats will begin to be hauled out this month.

“Right now, our focus is to make sure that we can take care of the boats that were left out of the water that were halfway done,” he said. “The facility also needs a little bit of maintenance, so we are trying to get that done — and then, we will start filling her up with boats.”

The boatyard — renamed Marine Group Boat Works National City — will service vessels up to 300 tons. Acquisition of the site has allowed the company to expand its capacity, as the Chula Vista yard tends to both smaller vessels and larger boats up to 200 feet in length, or up to 660 tons.

Roberts estimated that 15 to 20 boats can be out of the water simultaneously at the Marine Group Boat Works National City facility, along with 40 boats at the Chula Vista boatyard.

“We are going to take our same high-quality product that we offer in our Cabo San Lucas yard and Chula Vista yard, and offer that at the National City facility,” Roberts said. He added that wait times for haulouts will be minimal, and customer service will increase.

Clients will also notice security enhancements to the National City site, which will provide them a greater level of comfort, knowing their boats will be secure, Roberts said.

“Maintaining the (existing) quantity of boat repair facilities on the waterfront is critical, to make sure that boaters have access to safe, adequate and environmentally friendly repair facilities,” Roberts said. “(For San Diego), we want to be that port that offers everything, and has an adequate and high level of service for all sizes of boats.”

Administration all of the operations of the yard will be handled by the Chula Vista office. For more information, call the office at (619) 427-6767.