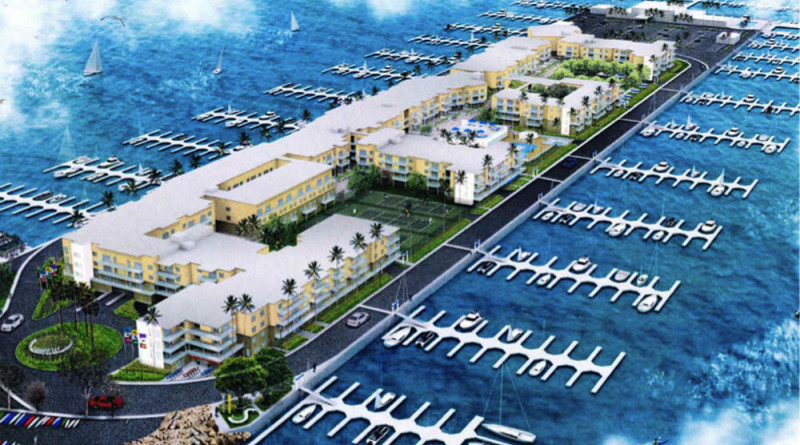 Marina would have 371 boat slips removed and replaced with 301 slips.

SANTA BARBARA — A public marina at Marina del Rey will feature 70 fewer slips once the boating venue is ultimately renovated, thanks to the California Coastal Commission’s approval of a permit for Mariner’s Bay and Los Angeles County’s Department of Beaches and Harbors (DBH) to move forward with redevelopment plans.

The commission approved the requested permit on June 9 as part of its consent calendar during its two-day meeting in Santa Barbara.

Mariner’s Bay LLC and Los Angeles County seek to redevelop two basins within an existing public marina located at 14000 Palawan Way. Basins D and E would be affected by the renovation plan.

There are currently 371 slips at these two basins; the redevelopment would reduce the slip count to 301.

“The applicants have demonstrated that the proposed slip mix, within the redeveloped portion of the marina and cumulatively within the Marina del Rey harbor, complies with the LCP requirement that at least 39 percent of boat slips be 30 feet or less and an additional 20 percent of slips be 31 to 35 feet,” commission staff stated in a report to commissioners.

Both Mariner’s Bay and the county claim the reduction of slips would actually benefit public access and recreational opportunities.

“The proposal to redevelop the project site in a manner that reduces the number of slips has the potential to adversely affect public access and recreational opportunities along the shoreline,” commission staff stated. “The applicants indicate that the net reduction in slips is primarily a result of current California Department of Boating and Waterways standards requiring wider head walks and fingers, as well as Americans with Disabilities Act (ADA) requirements.”

About 60 slips, ranging from 25 to 60 feet in size, would be accessible to disabled individuals. The two new marinas would also feature 14 end ties supporting boats between 25 and 108 feet, according to coastal commission staff.

Changes to marina accessibility and safety, as well as the overall dilapidated condition of the boating venue, spurred the proposed redevelopment of slips and docks.

“The existing marina was constructed in the 1960s and because of its age is dilapidated and needs to be replaced,” commission staff stated. “Standards for marina accessibility, safety, and design have changed since the original construction. New legislation and guidelines over the years have resulted in the necessity for complete marina reconstruction in order to meet current Department of Boating and Waterway guidelines and ADA access requirements.”

Construction would be completed within 11 phases, according to Mariner’s Bay and DBH.

“Only portions of the total boat slips within Basin D and Basin E [will be ] out of service at any one time,” commission staff stated. “Boats using the existing facility and impacted by development will have the opportunity to move [to] other available slips within the same marina. Other available relocation options within Marina del Rey include dry dock facilities and vacant wet slips within other anchorages.”