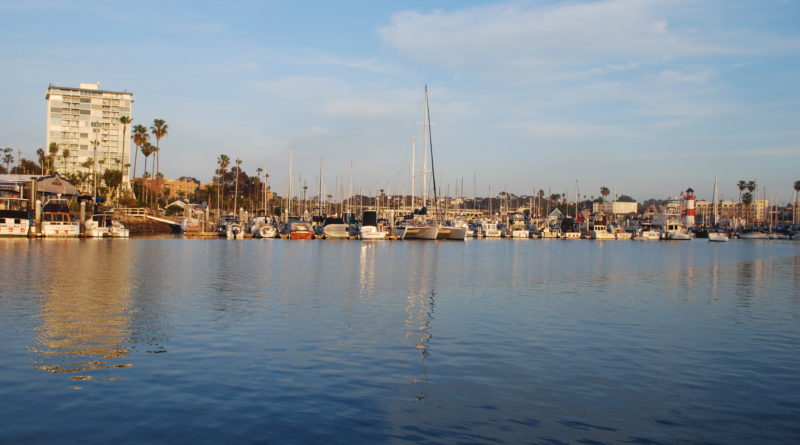 Oceanside beaches received dredging, estimated to be about 300,000 cubic yards, just in time for Memorial Day.

OCEANSIDE—After having a few complications in the last year, the completion of Oceanside’s dredging project has been confirmed. Several news sources reported on the project, which had been delayed due to weather.

“They have completed the dredging; I’m just waiting on exact numbers of how much sand they dredged out of the harbor and placed on the beach. I do know they were able to get the sand further south this year, which they were pleased with,” Said Los Angeles District U.S. Army Corps of Engineers Deputy Chief of Public Affairs, Dena O’Dell.

O’Dell continued that she would reach out to project managers to find additional details on the dredging project. When this information becomes available, The Log will make updates online.

According to a report by Dredging Today, Manson Construction, a Seattle-based marine services business, estimated about 300,000 cubic yards of clean material would need to be placed on Oceanside’s beaches after the last survey of the harbor. The survey took place in Feb. 2019.

Last summer, Oceanside had been sorely in need of dredging, which made the surfaces of the beaches rocky and difficult for boaters to navigate. This year, however, the beaches received the fresh dredge just in time for Memorial Day.

For more information, which is located at 1540 Harbor Drive, call Harbor and Beach Maintenance at 760-435-4030.  Visit ci.oceanside.ca.us/gov/pw/harbor/default.asp to learn more about Oceanside’s Harbor and Beaches Division, including slip permits, guest slips and other details.